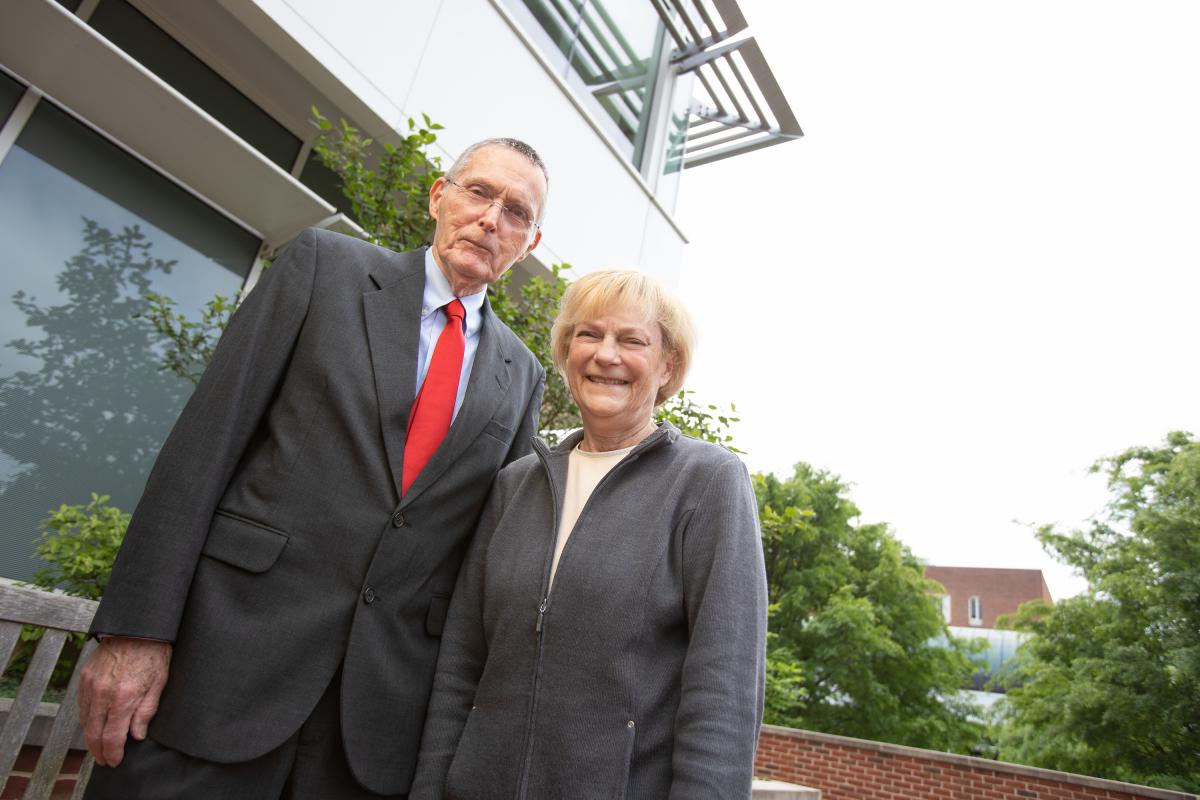 Before her diagnosis, Debbie was at her best when she was surrounded by her players and assistant coaches, talking strategy and drawing up plays to be executed on the court.

But when the huddle surrounding her became the doctors and nurses attempting to save her life in the face of seemingly insurmountable odds—that’s something no practice can prepare you for.

“It was scary. At that time the situation was basically that if you have pancreatic cancer, no matter what happens you aren’t likely to live another six months,” Ryan says. “But here I am nineteen years later.” One of the people who Ryan credits with saving her life is her surgeon, Dr. Rayford Scott Jones, who was formerly UVA’s chief of surgery.

Throughout her operation and recovery, Ryan was struck by her surgeon’s commitment to herself and her family, noting that Jones kept her family updated throughout the 10-hour procedure and attended all of her public speaking engagements in the following years.

“He supported me unconditionally throughout my illness and beyond, and he’s been a real great friend to me since,” says Ryan, who now works in development at UVA, where she helps patients like herself by raising money for cancer, diabetes, and orthopedic research.

Jones has since retired from practicing medicine, but his dedication to helping the surgical community continues. So much so that he recently worked with Ryan to establish the Rayford Scott Jones Family Fund to Support Surgical Quality and Safety.

This endowment will support research, education, and management practices in the Department of Surgery that will drive quality and safety improvement in surgical care, a topic that he has focused on for years. Jones also made an additional gift to provide expendable funds until the endowment begins to generate income.

“As surgeons, we monitor our outcomes constantly to see where we can improve. We want to know how many patients had complications during or after surgery, the length of stay in the hospital, and the number of patients who are re-admitted to us after surgery, among a variety of other metrics.

“It’s a part of our work that is ongoing, but that’s not visible to the public,” says Jones.

“We are constantly looking for flaws in our system so we can spot problems before they grow.”

Despite his absence from the operating room, Jones shows no signs of slowing down. Since retiring he’s earned a Master’s Degree and now studies what mining Big Data can tell the medical community about improving approaches to surgery.

Jones likened the experience of caring for the former basketball coach to a team sport. The doctors who diagnosed her quickly and accurately, the surgeons, expert delivery of chemotherapy and radiation, long-term follow-up—each piece of the puzzle coming together to create a work of art.

“The coach, who was the leader of teams, got the benefit of what a good team can do,” says Jones. “And that’s exactly what we’re trying to do. We want to find out what we need to do, and how we can get these teams working efficiently to solve people’s problems.” 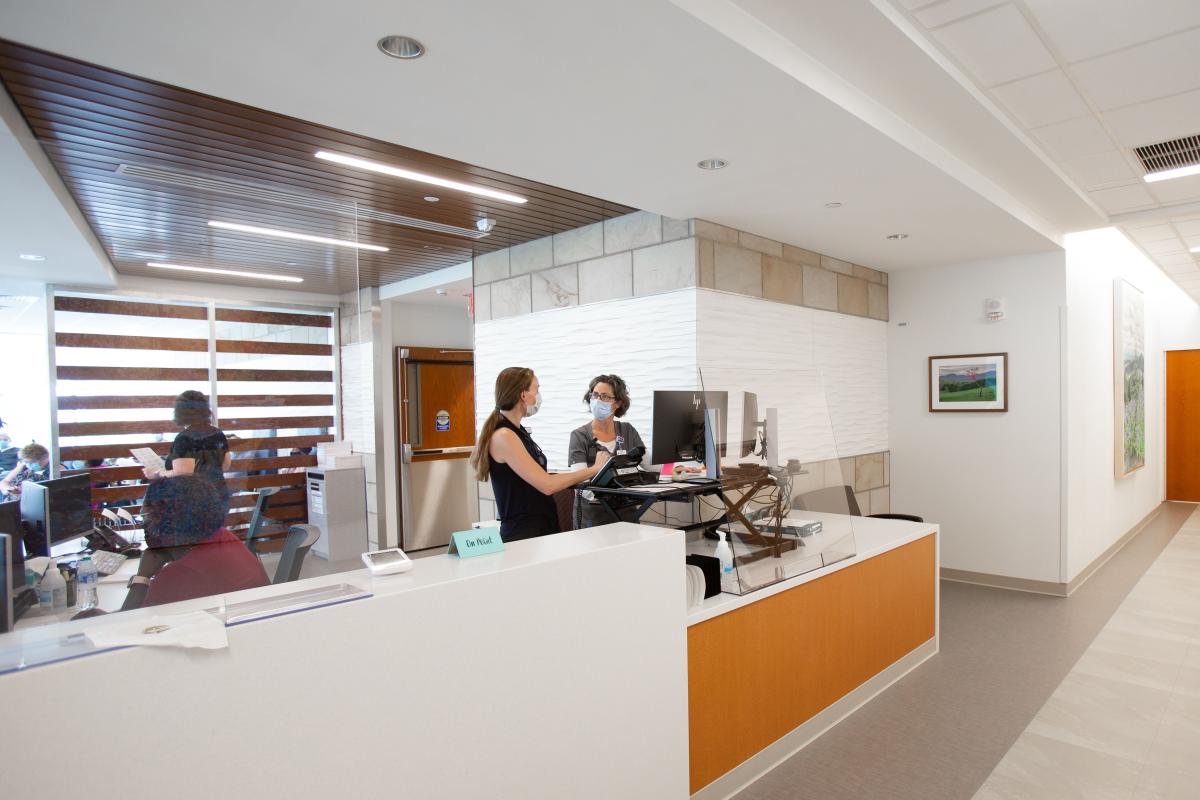 A Reassuring Space for Cancer Treatment

UVA Health’s Infusion Center -- making a stressful and uncomfortable experience as free from worry as possible.

A Reassuring Space for Cancer Treatment UVA Health’s Cynthia M. Yoshida, MD, is one of six winners of a national award for her work to increase colorectal cancer screening rates.

From the Director, UVA Cancer Center

From the Director, UVA Cancer Center