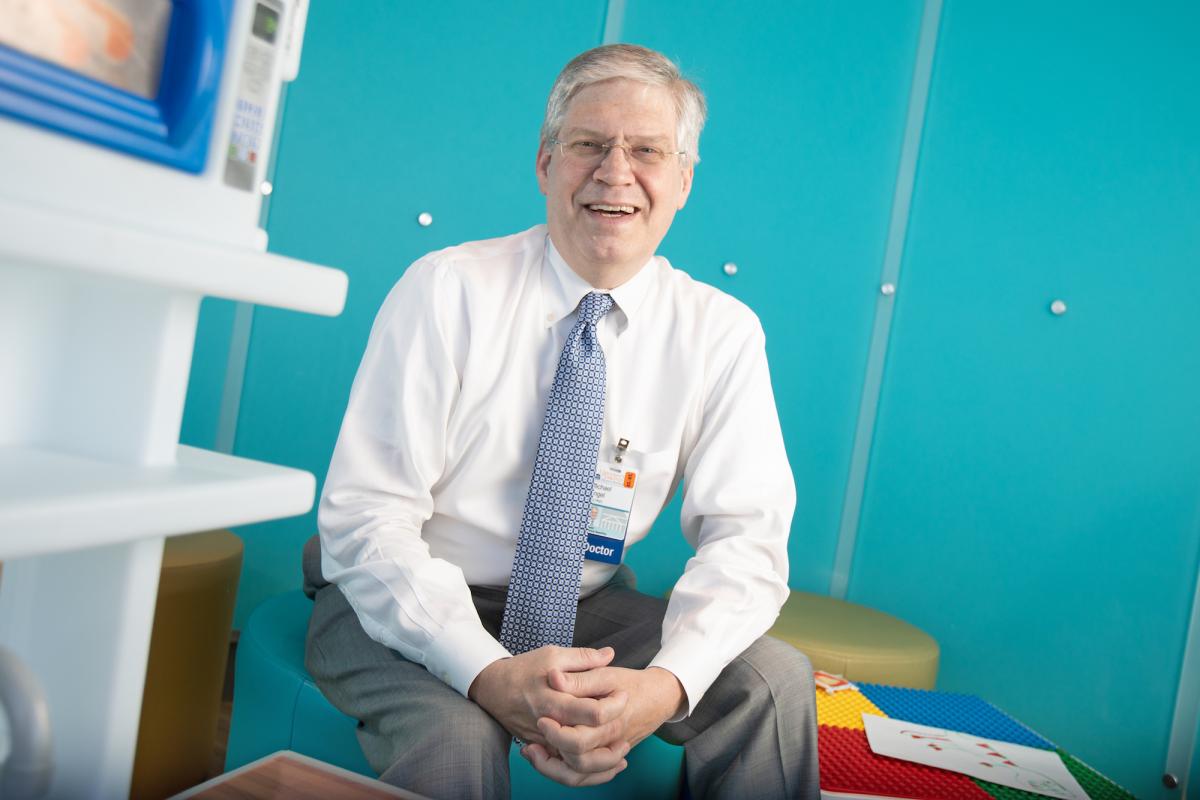 How UVA Doctors Are Working to Outsmart Pediatric Cancer

In 1950, a child with cancer was not likely to survive. But today, just three generations later, four out of every five children who receive a cancer diagnosis can expect a much better outcome. In fact, it’s a scientific milestone that Dr. Michael Engel ranks alongside landing on the moon or splitting the atom.

“This is one of the greatest success stories of all time,” says Engel, the recently-named chief of Pediatric Hematology and Oncology at UVA Children’s Hospital. “I’m proud and humbled to be able to do this work, and I’m grateful to the children and their families for their inspiration along the way.”

Engel comes to Charlottesville from the University of Utah School of Medicine, and the Huntsman Cancer Institute and Primary Children’s Hospital. His research focuses on developing the safest, most effective treatments possible for children with cancer—a disease that 1 in 300 young people will face before their 20th birthday.

“We each are pursuing distinct lines of investigation hoping to make a difference, but in the end we all share a singular goal of putting ourselves out of work.”

The most common childhood cancer is acute lymphoblastic leukemia (ALL), and of the nearly 6,000 Americans who developed ALL in 2018, more than half were kids.

A cancer of the immune system, ALL cells are unable to function normally, and they take over bone marrow, preventing it from producing healthy cells that perform essential functions like carrying oxygen, fighting infections, and preventing bleeding.

“Think of the bone marrow as a garden where we grow flowers of different colors,” says Engel. “In leukemias such as ALL, the garden is overrun by weeds, so we administer chemotherapy to kill weeds, and we hope that we don’t harm the flowers.”

Unfortunately, most chemotherapies used to kill ALL cells also damage normal cells, which can cause negative side effects. Engel and his group aim to change that.

Recently, his team discovered a partnership between proteins that ALL cells need to survive. Blocking the partnership causes leukemia cells to self-destruct. A clinical trial of a new drug designed specifically to target and disrupt this partnership is on the horizon.

Just as important, emerging evidence suggests this same partnership operates in medulloblastoma, an aggressive, and too-often-fatal, childhood brain tumor. Engel has early evidence that this new drug can trigger the death of medulloblastoma cells too, suggesting cancers that seem to be unrelated may leverage the same survival mechanisms—it’s kind of like finding an Achilles’ heel of cancer cells.

These remarkable achievements for children with cancer, Engel says, can be attributed to his talented and determined colleagues around the world, who continually push the limits of discovery, and to the families who have had the courage to try what is new.

“Like this new therapeutic frontier, success has come from partnership,” Engel says, adding his hope that one day soon, children and their families won’t have to be afraid of a cancer diagnosis. “We each are pursuing distinct lines of investigation hoping to make a difference, but in the end we all share a singular goal of putting ourselves out of work.” 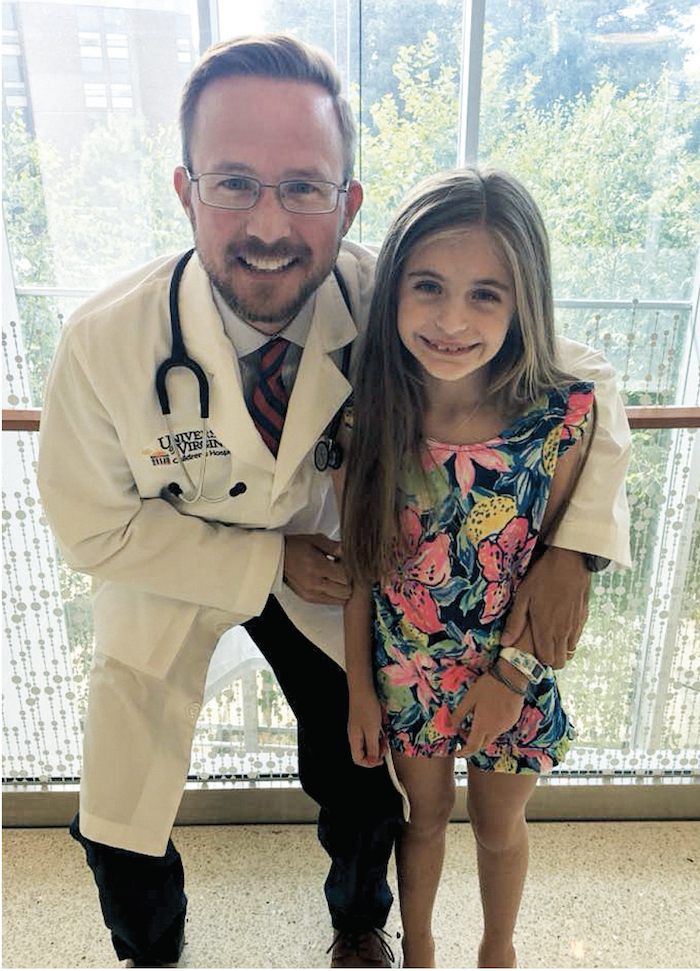 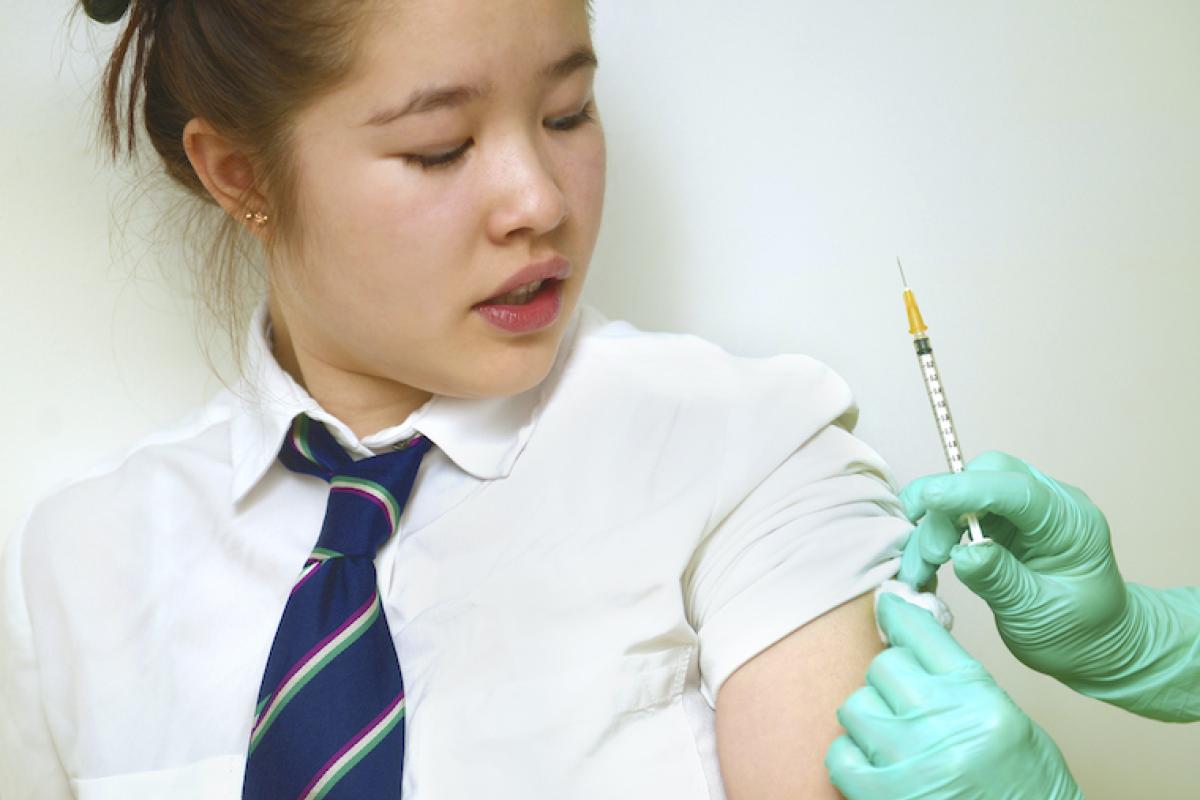 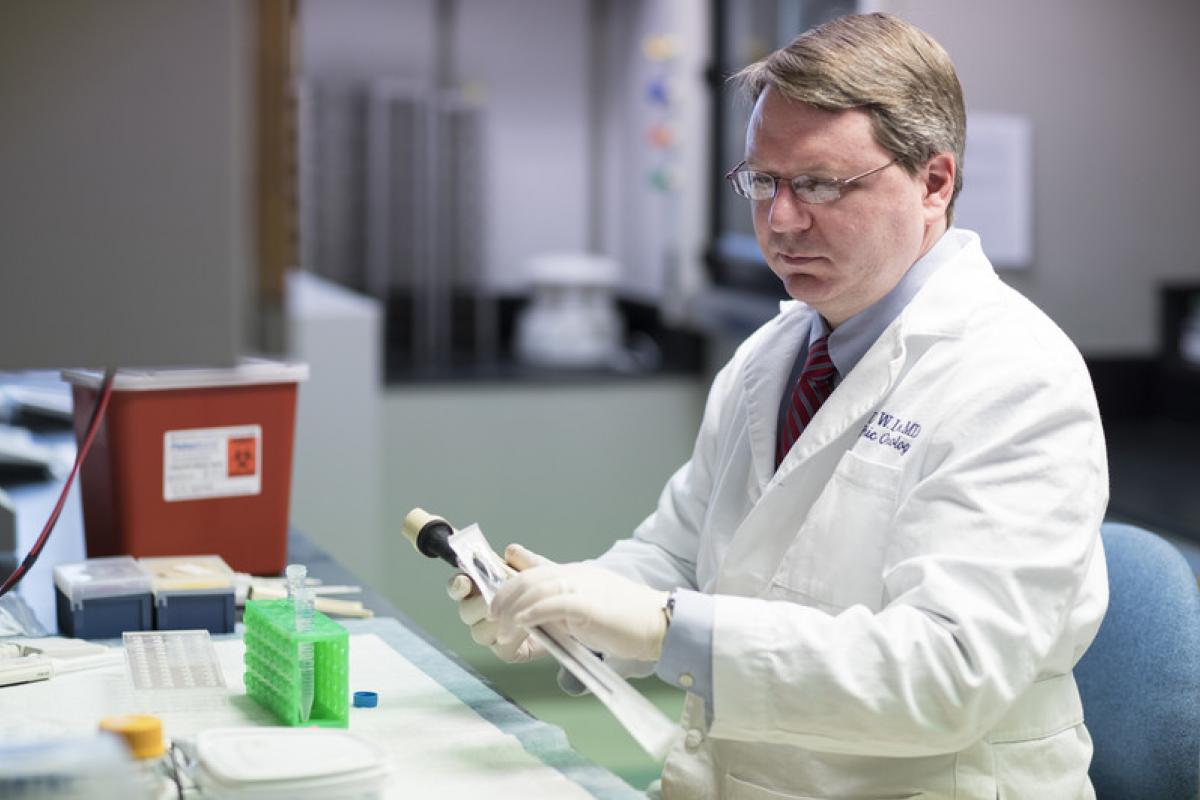 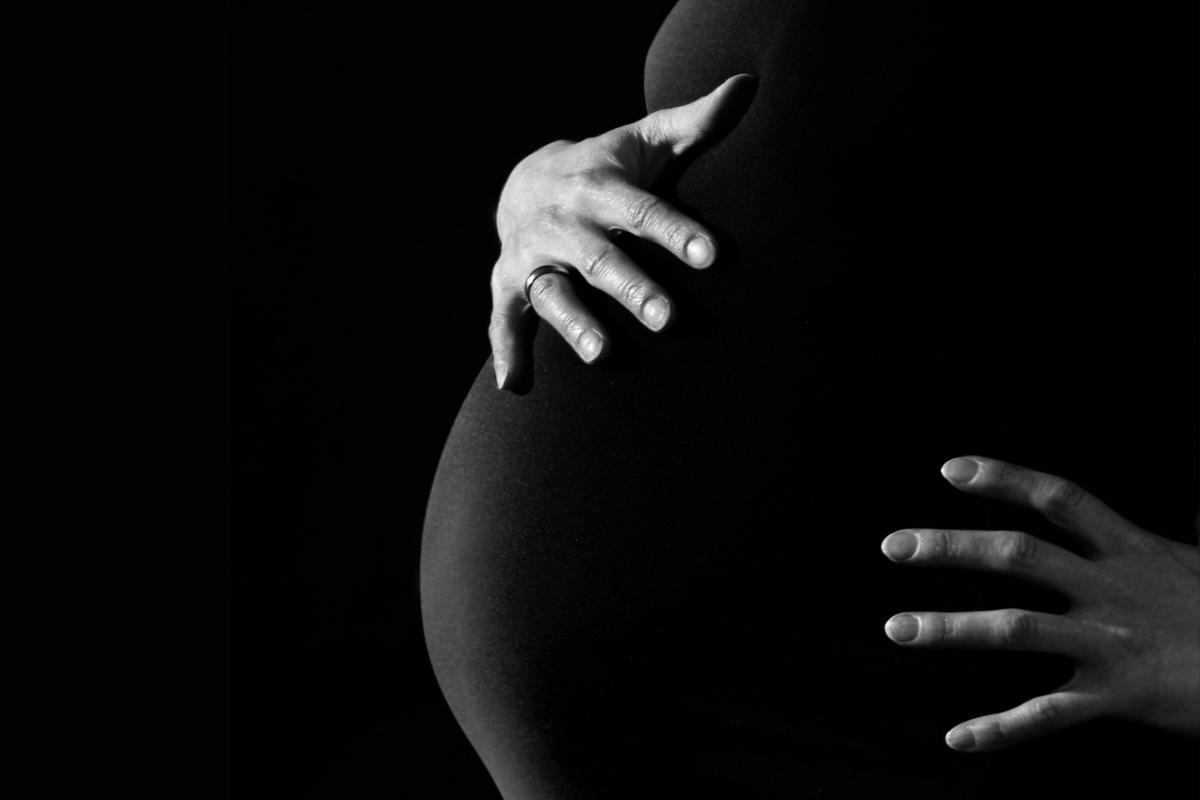 First-time mothers, mothers under 25 and mothers of twins have an elevated risk.