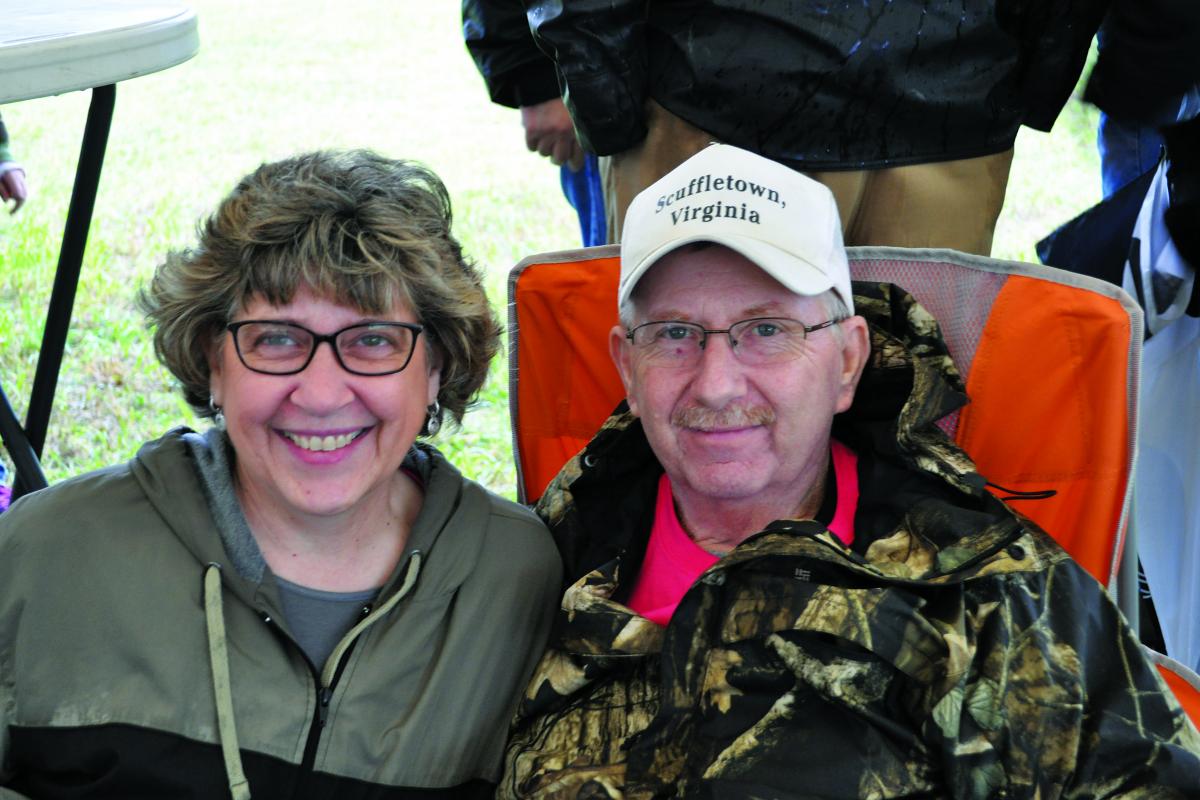 Making a Gift and Marking a Life

Tamara and Daryl Bennett started dating when he was 17 and she was 15. For the next 41 years, they were inseparable. They made a home together, and they built a life that they both loved. Then Daryl was diagnosed with a rare form of cancer that brought him to UVA Cancer Center.

For the next six years of Daryl’s care, the couple regularly made the two-hour drive from their home in Randolph, VA, to Charlottesville. Sometimes they came numerous times a month, sometimes their hospital stays lasted for weeks, but always they were together.

“We trusted the care we got at UVA Cancer Center and UVA Hospital,” says Tamara, “And we fell in love with the doctors and nurses there.”

Then, in August 2018, six years after his diagnosis of stage four pancreatic and liver cancer, Daryl succumbed to the disease.

“I still miss him every day,” says Tamara. “He was my life, my best friend, and my hero. We had a special bond. Not only do I grieve over Daryl, I also grieve over losing the special people that became a part of my life in Charlottesville. That place and those people are in my heart.” While at UVA Cancer Center, Daryl was seen primarily by Dr. William Grosh, an oncologist and who she now considers a member of her family.

After initial testing, Grosh saw that Daryl required specialized treatment, so he partnered with Dr. John Angle, a vascular and interventional radiologist who also played a key role in Daryl’s care.

As a tribute to that care, and to remember Daryl’s life, Tamara Bennett has included a gift in her estate plan to create the Daryl Bennett Memorial Fund. The fund will support research and clinical care for patients at UVA Cancer Center, as well as advanced imaging work in UVA’s Division of Vascular and Interventional Radiology.

“I want all that Daryl and I had to go to someone who can benefit from it,” says Tamara. “I want Daryl to be remembered in a very special way. This fund can help doctors, patients, cancer survivors—it can go wherever it is needed most. Daryl and I don’t have children, so this is our legacy.”

“It’s a privilege to know people like Daryl and Tamara Bennett,” says Grosh. “It’s incredibly hard to lose someone to cancer. Tamara’s generosity is inspiring and deeply meaningful. She is turning her monumental loss into real hope for future patients. I’m pleased that this fund can offer an enduring memorial to Daryl’s life, even as it touches the lives of cancer patients to come.” 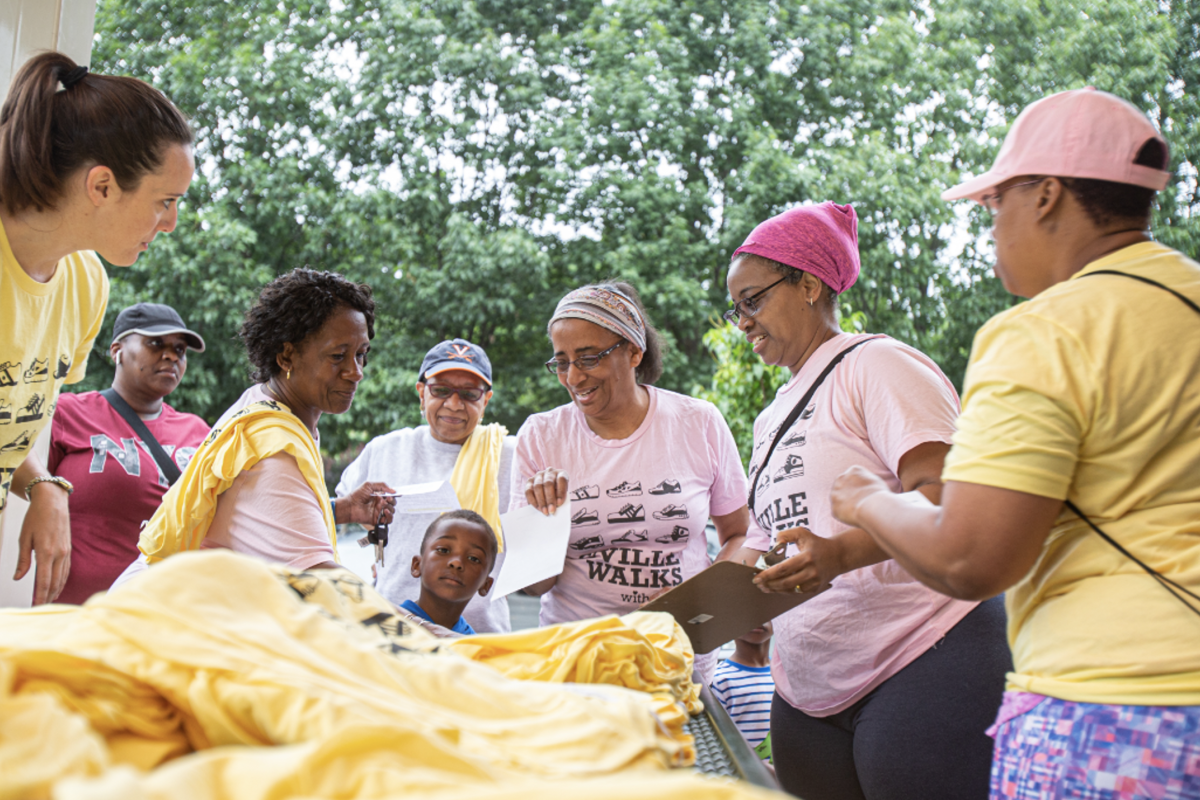 Wendy Cohn, Ph.D., discusses collaborations between the UVA Cancer Center and residents of the Commonwealth.

Mothers whose babies land in neonatal intensive care units are at greater risk for postpartum depression. A nursing graduate student’s study suggests an intervention that may make a difference for the infants and their moms.

Dr. José Oberholzer, recently honored by the Virginia Hospital and Healthcare Association, has nearly doubled organ transplants at UVA, pioneered juvenile diabetes treatments – and run 25 marathons to help the cause