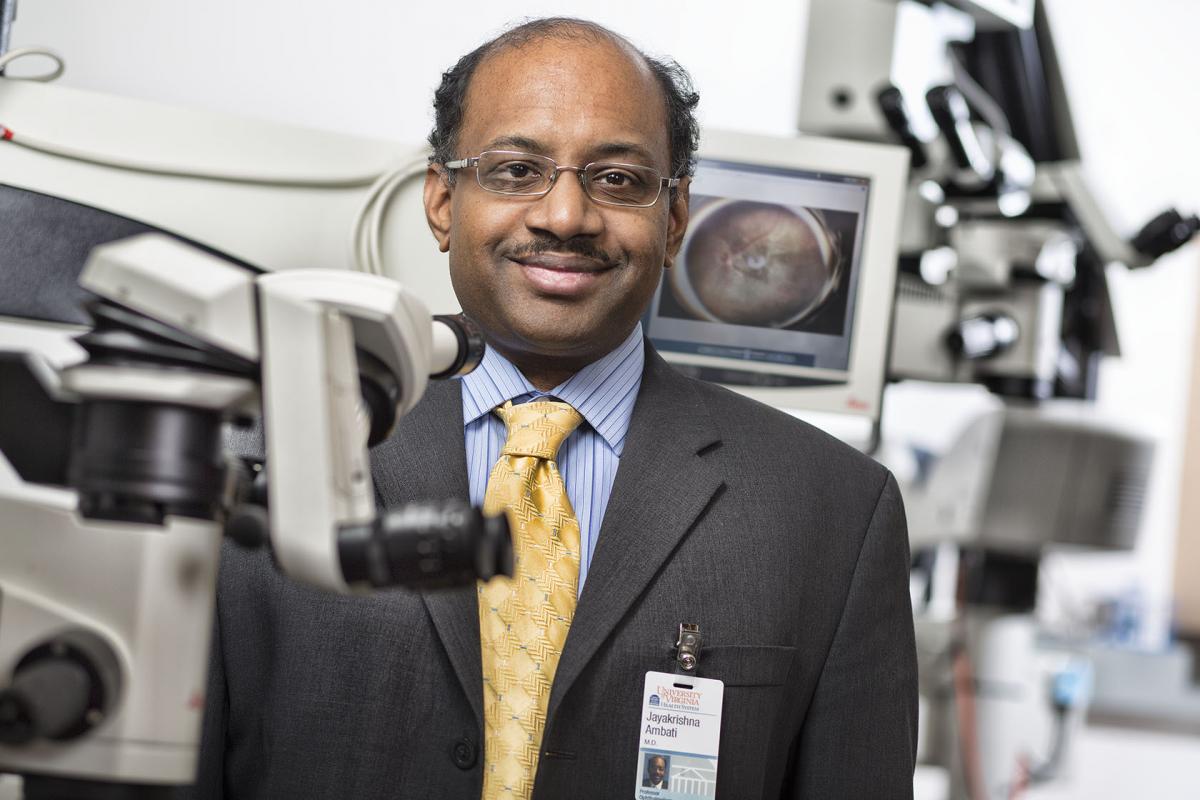 A New Vision for Drug Development

Gaining FDA approval for a new drug takes an average of 12 years and $2.6 billion. That’s a waiting game that consumes two precious resources critical for saving lives—time and money. It’s also a scenario that UVA ophthalmologist Dr. Jayakrishna Ambati believes he can improve.

By systematizing a process to repurpose existing medications, Ambati—professor and vice chair for research of ophthalmology, and the founding director of the Center for Advanced Vision Science—is poised to launch a new template for drug development in the 21st century.

Using a variety of novel approaches to mine Big Data sets, Ambati says his team can function as “high-tech detectives” or “data archeologists” to uncover what prescription medications are doing beyond their intended use.

“The old ways of developing drugs are simply not working, and I am proposing a fresh new way to attack these problems,” Ambati says, adding that drug repurposing can eliminate up to two-thirds of the current drug development process. Ambati, the first ophthalmologist to receive the prestigious NIH Director’s Pioneer Award, proved the viability of this concept when he discovered that a medication designed for HIV patients could also protect against age-related blindness caused by macular degeneration—a disease that impacts 200 million people globally.

"Macular degeneration is a cruel disease because it robs you of your humanity, it steals one of the main ways, perhaps the main way in which we interact with the world,” Ambati says.

“In a sense, the study of sight has given us a new vision for developing drugs and improving human health,” Ambati adds. “Now we need to move from conception to systemization so we can unleash this method of discovery on diseases like diabetes, Parkinson’s, and Alzheimer’s.” A low-risk, high-reward innovation—that’s how Ambati thinks of this effort.

“There’s sort of a mega-experiment currently underway: we have hundreds of millions of people taking prescription drugs, and their health records are telling us what works and what doesn’t,” Ambati says. “If we employ our medical expertise to ask the proper questions in the proper way, we could be the provider of information that otherwise wouldn’t be available.

"Chief among those questions is why not now? Ambati says the timing is right, and notes that ten different UVA schools and centers are prepared to collaborate across Grounds and to work with Big Data to repurpose existing drugs. The momentum behind this work also coincides with the University’s plan to launch a School of Data Science, which will mark the 12th school at UVA.

“Exploring drug development in this way is an effort that can have an extraordinary impact on the Commonwealth, the nation, and the world—and the University of Virginia can be the leader,” Ambati says. “Drug development can be yet another area in which UVA distinguishes itself as a pioneer in medicine.” 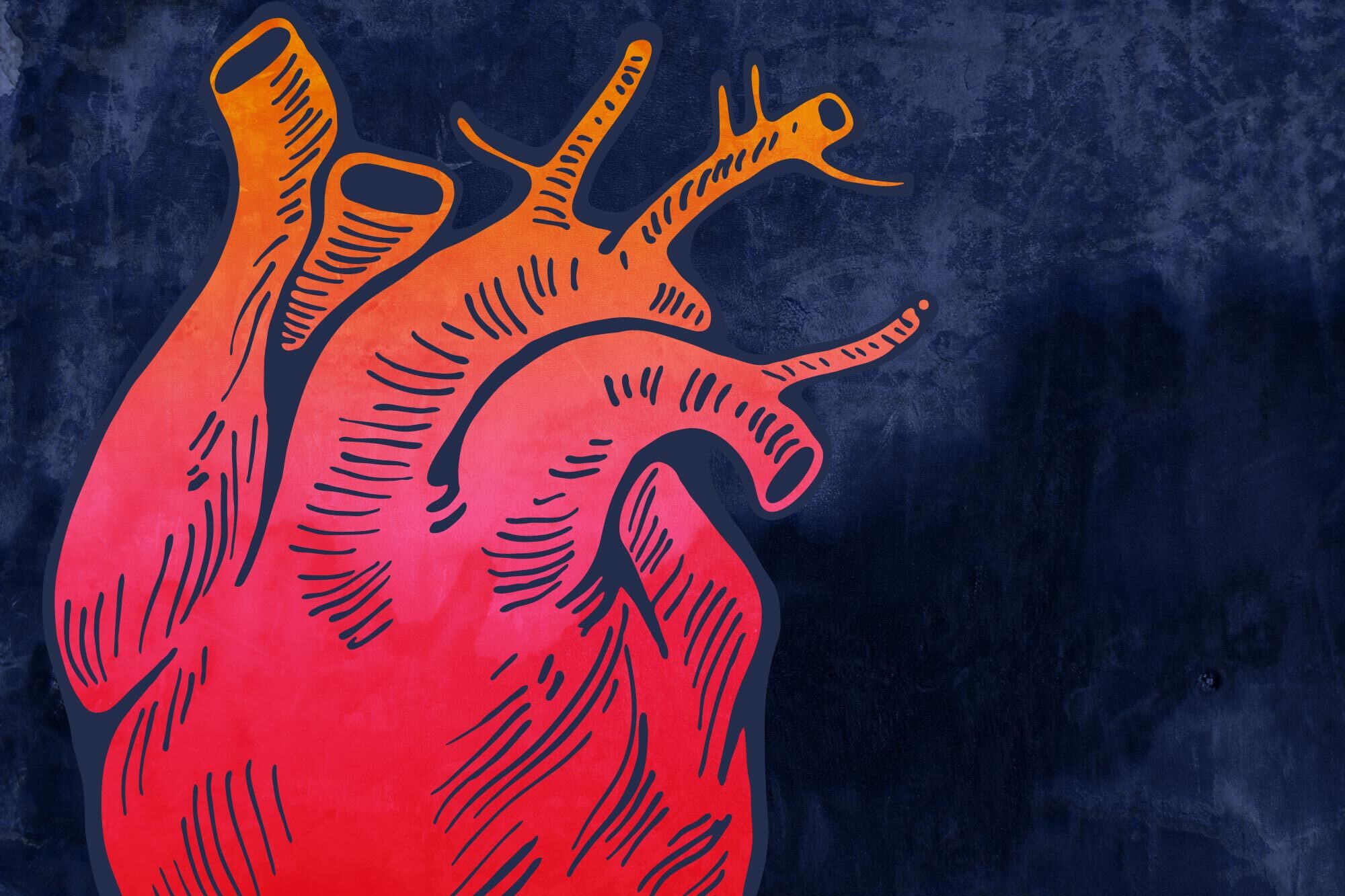 Health news site STAT has named Natasha Sheybani, PhD, a "wunderkind" -- one of the next generation of scientific superstars -- for her cancer work at UVA.