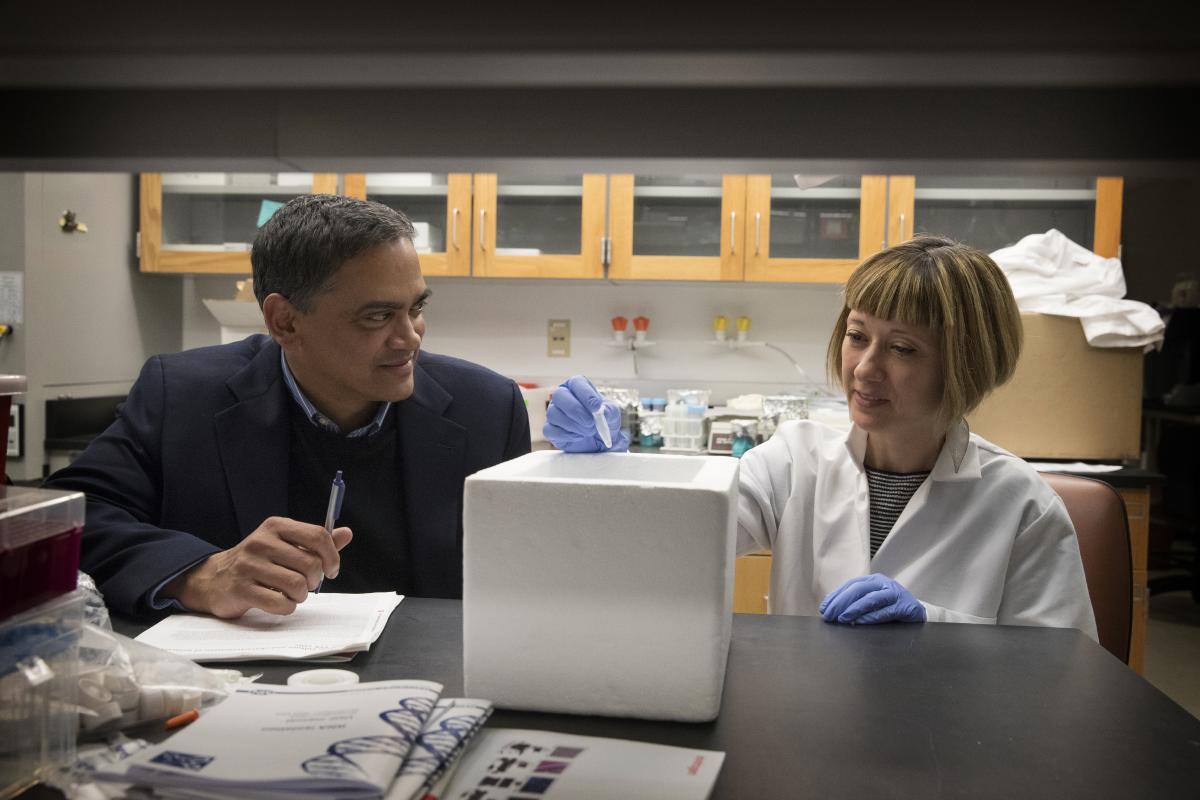 Kodi Ravichandran (left) consults with Sanja Arandjelovic about the lab's rheumatoid arthritis discovery that could pave the way for a new treatment.

Researchers at the University of Virginia School of Medicine have identified an unexpected contributor to rheumatoid arthritis that may help explain the painful flare-ups associated with the disease. The discovery points to a potential new treatment for the autoimmune disorder, and it may also allow the use of a simple blood test to detect people at elevated risk for developing the condition.

The promising discovery is among the first to emerge from the School of Medicine’s new affiliation with Inova Health, a collaboration that aims to make medical breakthroughs and advance the battle against disease. In this case, the arthritis discovery originated in the lab of UVA’s Kodi Ravichandran and was facilitated by combining his team’s resources and expertise with that of Inova researcher Thomas Conrads through a THRIV UVA-Inova seed grant.

The new findings about rheumatoid arthritis came in an unexpected fashion. Sanja Arandjelovic, a research scientist in the Ravichandran group, was seeking to better understand what causes the inflammation associated with inflammatory arthritis when she noted that deleting a gene called ELMO1 alleviated arthritis symptoms in mice. This was particularly surprising because Arandjelovic and Ravichandran initially thought that the loss of ELMO1 would result in increased inflammation.

“This was a complete surprise to us initially,” recalls Ravichandran, chairman of UVA’s Department of Microbiology, Immunology and Cancer Biology. “I love those kinds of results, because they tell us that, first, we did not fully comprehend the scientific problem when we began exploring it, and, second, such unexpected results challenge us to think in a different way. Given that rheumatoid arthritis affects millions of people worldwide, we felt the need to understand this observation better.”

Digging deeper into the unusual outcome, the researchers determined that the gene promotes inflammation in white blood cells. Blocking the gene in lab mice alleviated arthritis inflammation without causing other problems. “This is another example of how fundamental basic research can lead to novel discoveries on clinically relevant problems that affect a large number of people,” Ravichandran says.

The technique, developed at UVA, replaces scalpels with sound waves to battle glioblastoma.

A UVA education has prepared Amrie Grammer well for a career dedicated to helping people with autoimmune diseases. 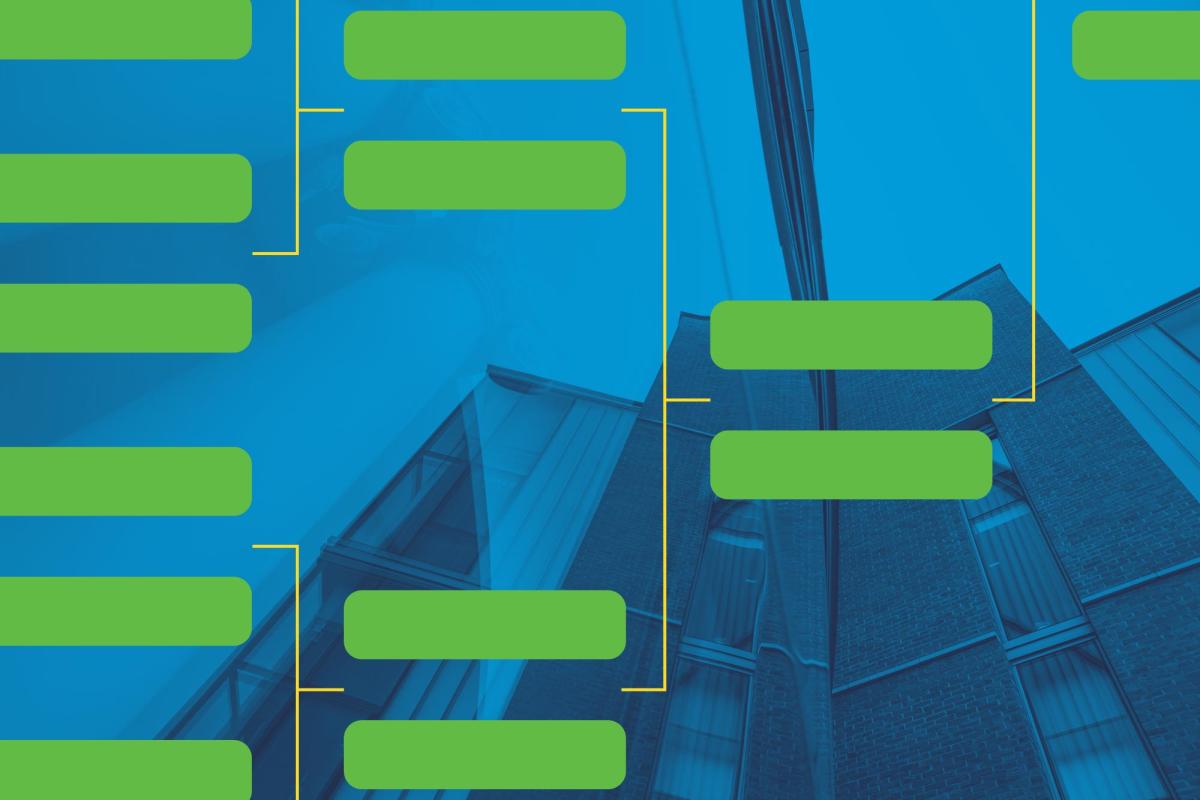 UVA earned two of only 64 slots in this year’s “STAT Madness,” which is like the scientific version of the NCAA basketball tournament.