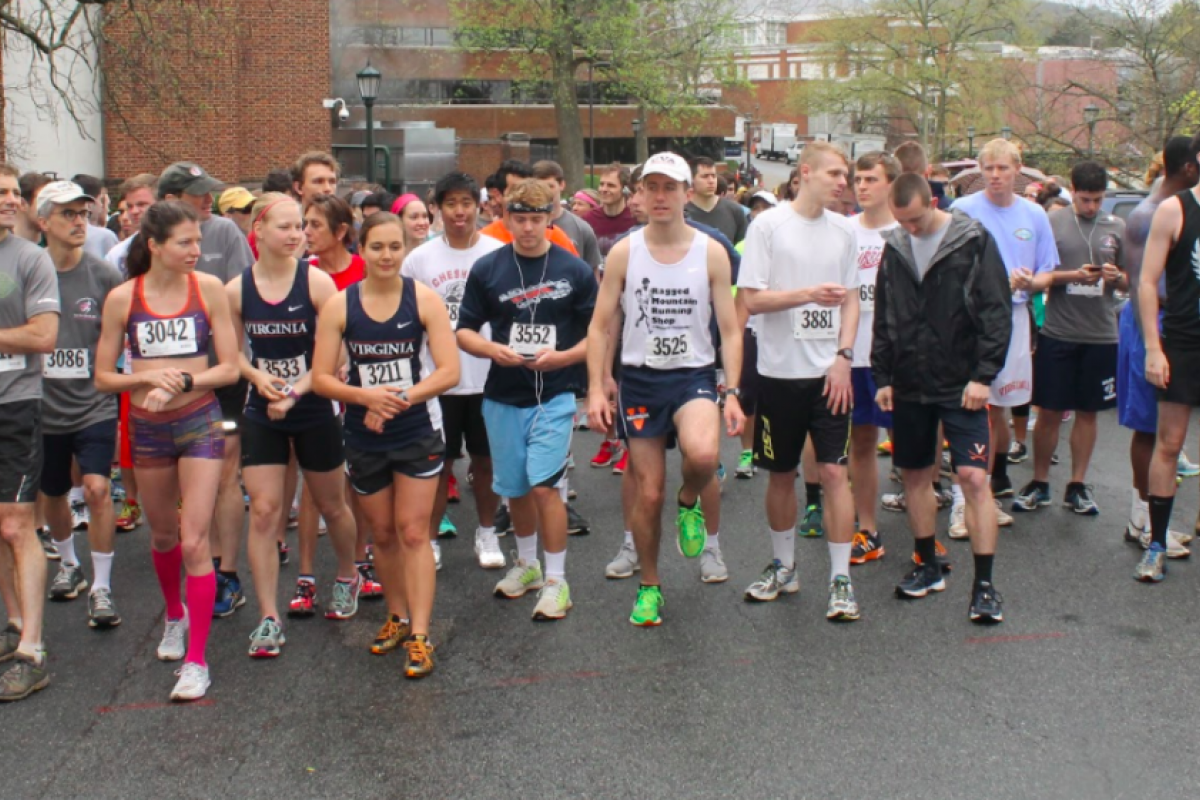 One step at a time and one foot in front of the other are common phrases you might say to a friend or loved one who is experiencing hardship. Over the last year, however, three different undergraduate student groups have applied that advice to a different context—running to raise money for cancer research and care at UVA.

“The UVA chapter of Zeta Tau Alpha sorority has contributed more than $100,000 to support education and awareness for breast cancer—a diagnosis that 1 in 8 women will receive in their lifetime,” says Emily Spangler, director of the Zeta Tau Alpha Run for Life 5K, a fundraiser now in its 25th year.

“Our race is in honor of a ZTA mother and former adviser, Paxson McDonald, who lost her life to cancer,” adds Spangler. “Each sister is proud to positively contribute to such an important cause. This year we had over 750 runners, encompassing both the UVA and Charlottesville communities.”

Similarly, the students who comprise the Engineering Student Council use the annual Pi Miler—a 3.14-mile-long race held on or near March 14—to support the Patients & Friends Research Fund at UVA.

Kristin Schmidt and Jen Marchibroda, who co-direct the Council’s Service and Community Outreach efforts, say the event is a way to build community and move science forward.

“Sometimes a researcher can’t pursue a very promising idea because there’s a lack of funding,” Schmidt says. “So we direct the donations that we receive to making sure cancer researchers have a greater chance than they would otherwise to make the discovery that just may save a person’s life.”

“Many of our student-athletes and coaches have been affected by breast cancer in their families, so their commitment to this cause is important and personal,” says Sauer.

UVA Health care providers and staff are working around the clock to fight COVID-19. Here are a few ways to make their days – and nights – easier, brighter and safer. 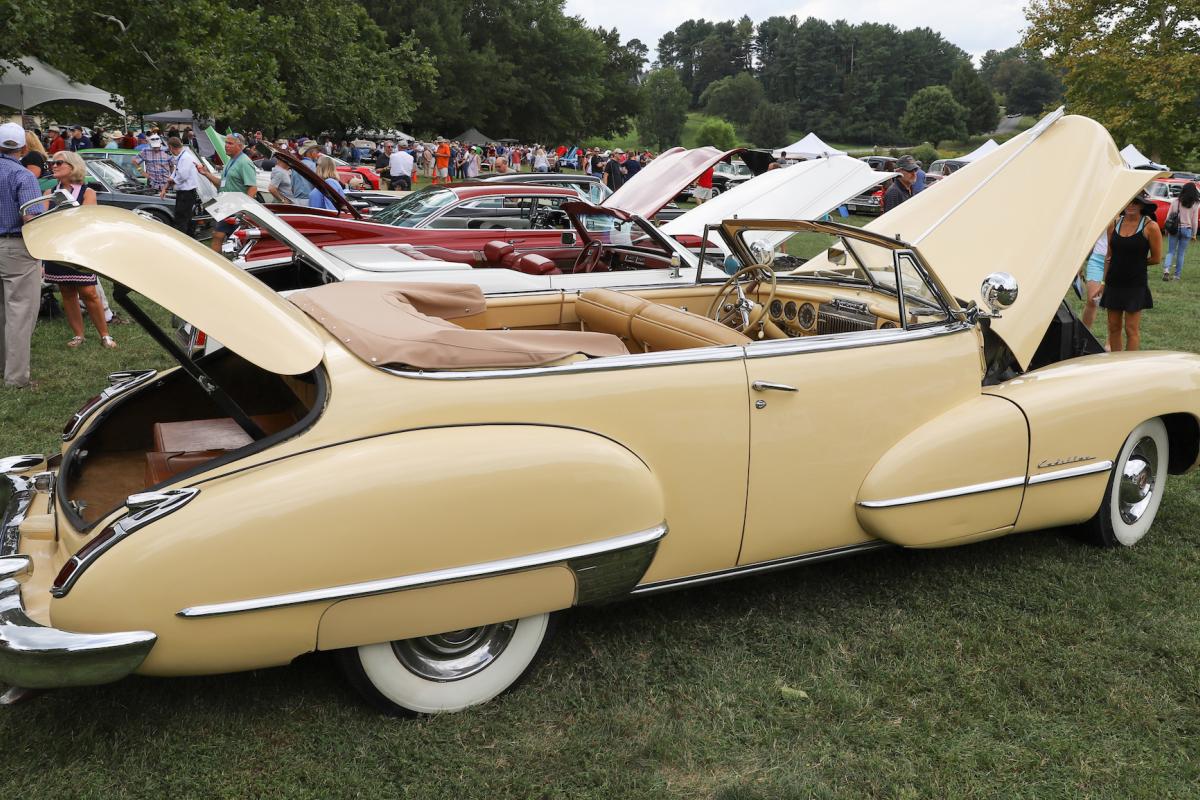 The second annual Virginia Festival of the Wheel—a classic car show benefitting the UVA Cancer Center—brought together enthusiasts from across the Commonwealth to celebrate the role that the automobile has played in Virginia’s progress.

The research, with an average follow up of nearly five years, suggests that stem cell transplants offer long-term benefits for young patients who receive cutting-edge immunotherapy.