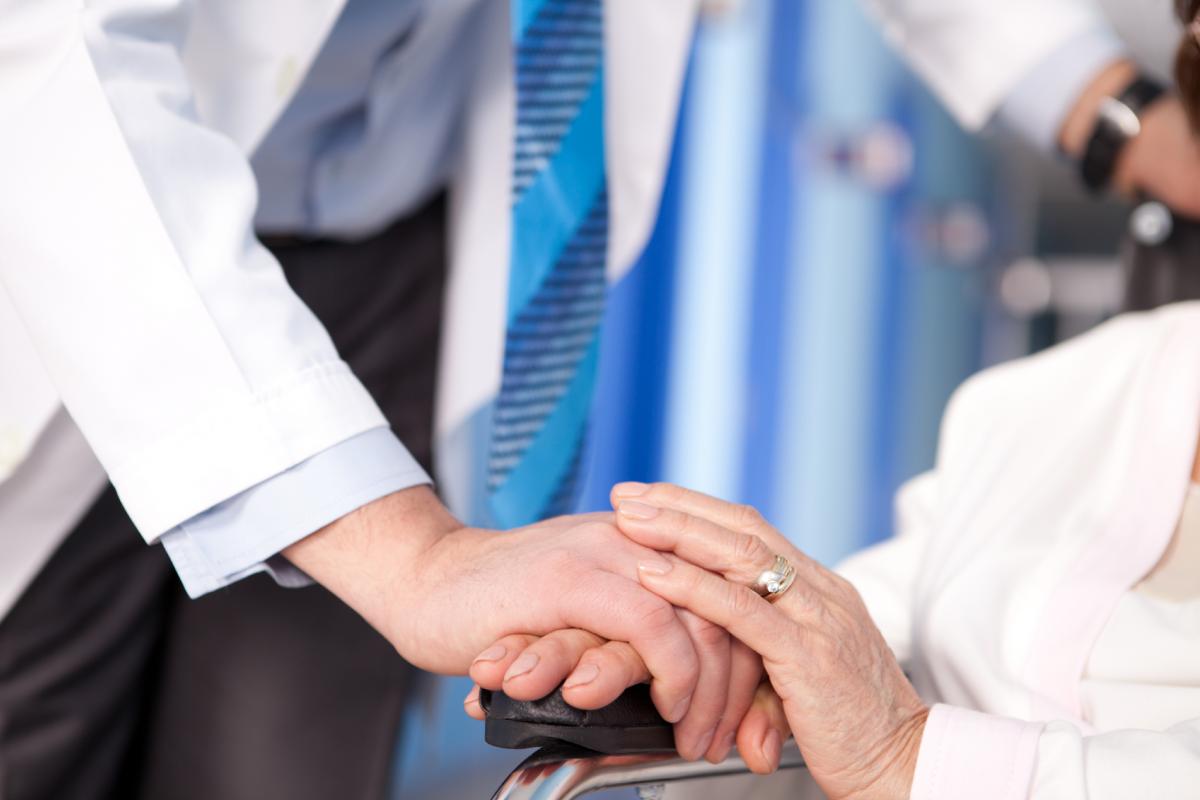 Caring for Our Neuro Patients

UVA’s strength rests in our ability to move discoveries in the lab to the clinic.

Pioneering work in focused ultrasound at UVA led to FDA approval for a non-invasive, life changing treatment for essential tremors and Parkinson’s disease. Research projects in epilepsy, cancer pain, and addiction are now being developed and seeded.

UVA leads the nation in leading-edge clinical studies for life-threatening and brain-damaging conditions like stroke and epilepsy. The UVA Department of Neurology received a $25 million NIH grant to investigate a promising new treatment that could greatly benefit thousands of acute ischemic stroke patients every year: Stroke Hyperglycemia Insulin Network Effort (SHINE). The new protocol that is being developed will help reduce the effects of stroke on diabetic patients across the country.

UVA also received a $21.4 million NIH grant to lead a multi-institutional trial to determine which of the three most common second-line treatments is most effective in treating patients with prolonged seizures: Established Status Epilepticus Treatment Trial (ESETT). The protocol that is developed will help doctors better care for patients whose epileptic seizures can lead to brain damage and death.

UVA Brain is competitive in the race for federal and state grants. However, such funding is tight and limited in what it will support. It’s private philanthropy that gives UVA the chance to think outside the box and attack problems in innovative ways. This creativity accelerates the translation of UVA discoveries to patients.

To pursue exciting new avenues in clinical care, we must invest in: