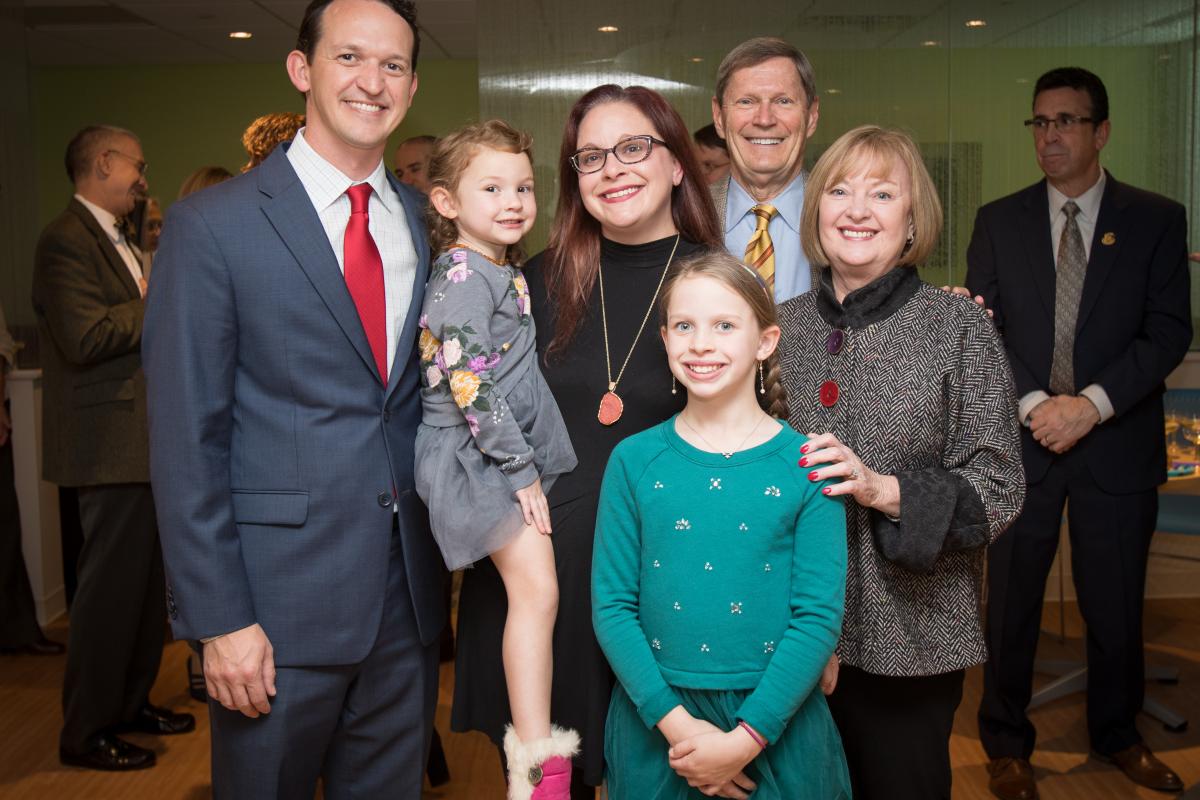 How an Area Business is Rounding Up to Fight Cancer

If a penny saved is a penny earned then the Change 4 Children Campaign that’s underway at 15 Panera locations across Virginia is the gift that keeps on giving.

Launched in 2015, the initiative offers customers the option to round up their purchases to a sum of their choosing. The additional dollars or cents are donated to fuel important work at UVA Children’s Hospital.

Change 4 Children is a family operation. Blue Ridge Bread, Inc., a franchisee of Panera Bread that owns and operates numerous locations throughout the region, is owned by Rick and Rosemary Postle, along with their daughter, Kelly Jackson, and son-in-law, Adam Jackson. Kelly serves as the vice president of marketing and sales, and Adam as the president.

Rick currently serves on the UVA Children’s Hospital Committee, and Rosemary on the Cancer Center Advisory Board. The families became familiar with UVA after Kelly and Adam’s daughter, Lena, experienced severe food allergies at a young age.

To date the program has totaled nearly $600,000 for the Children’s Hospital. Most recently, Change 4 Children made a gift of nearly $200,000 to establish a pediatric hematology and oncology fellowship. This critical fellowship will support a researcher to help further the groundbreaking work of Dr. Daniel “Trey” Lee.

Lee is a celebrated pediatric oncologist and researcher who has been developing a new gene therapy to battle treatment-resistant pediatric leukemia. More commonly known as immunotherapy, Lee’s pioneering approach teaches the patient’s own immune system to be a more effective cancer killer.

“Thanks to Blue Ridge Bread’s generosity and caring,” Lee says, “this new fellowship will help us continue to create important paths to new discoveries and breakthroughs that have the potential to benefit children everywhere who are facing a cancer diagnosis.”

Previous contributions from the initiative include a newly renovated family waiting room on the 7th floor of the Children’s Hospital.

“We are so grateful to our customers for their dedication to furthering pediatric cancer research,” Kelly says. “This platform for making a gift is a wonderful example of being intentionally inclusive because it allows the entire community to participate in targeted philanthropy, no matter the amount.”

“We absolutely plan to continue this effort, and we’re very excited to see what the future holds,” Kelly says.

Why are four times more boys than girls diagnosed with autism spectrum disorders? Dr. Kevin Pelphrey and his team are determined to find out. 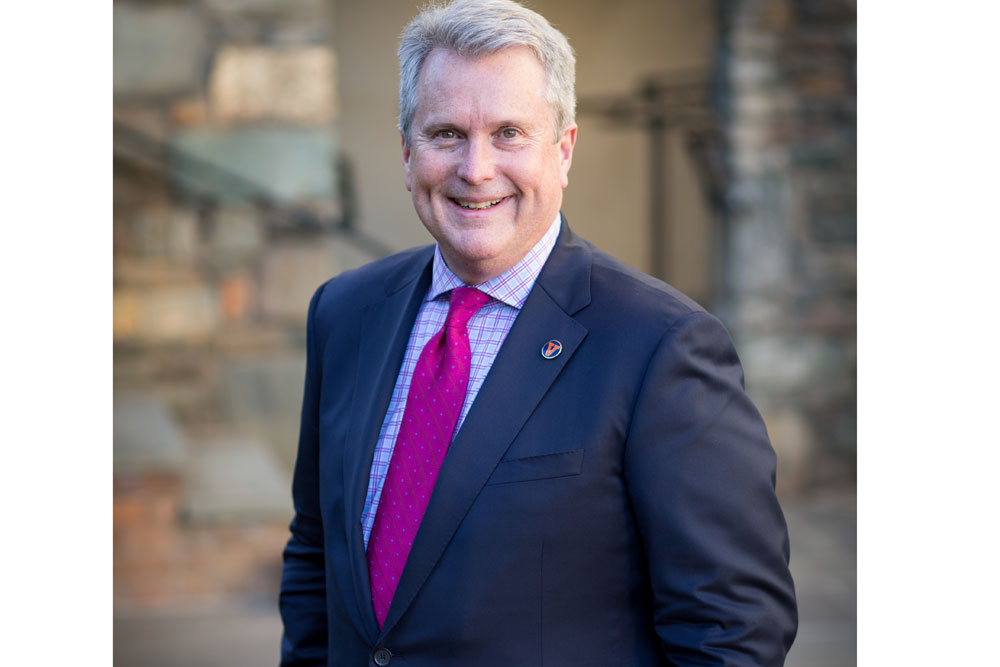 White, a former hospital executive who became a palliative care nurse practitioner, is an associate dean, AAN board member, and founder of ACHE's LGBT Forum. 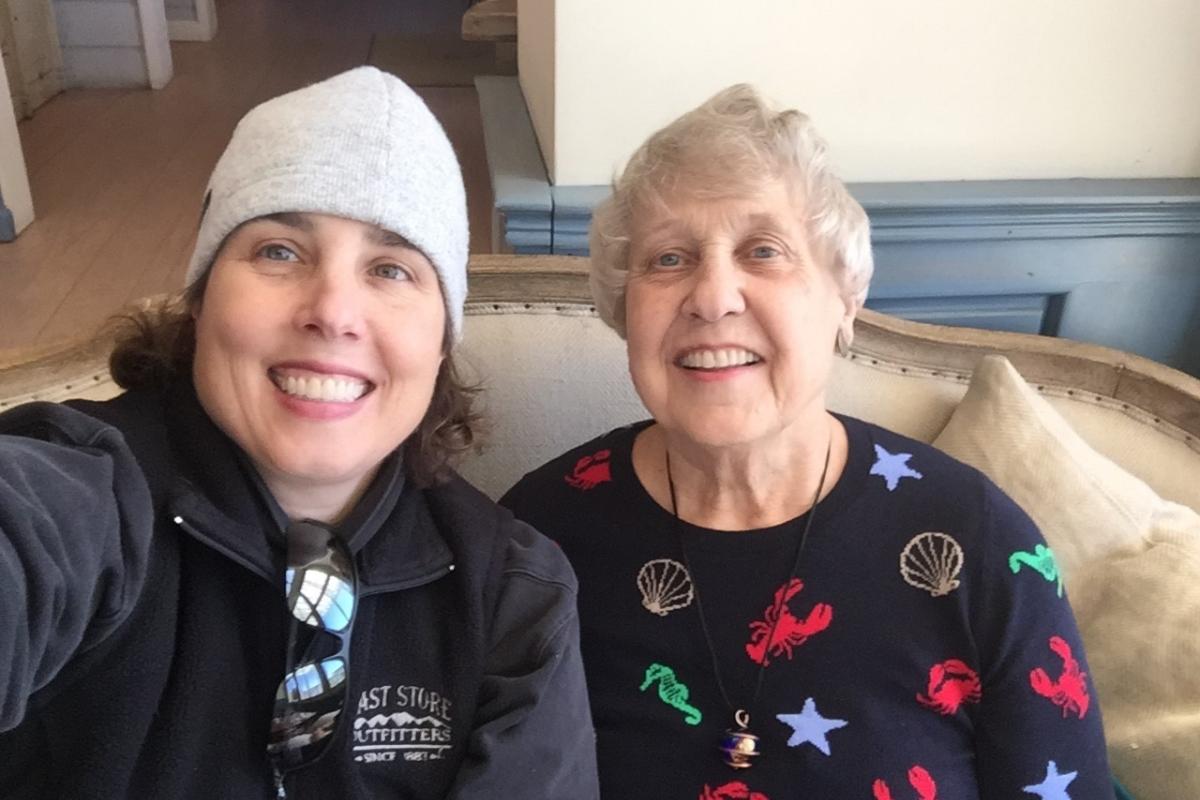 A Part of the Solution

This grateful daughter’s gift will fuel discovery for ovarian cancer

A Part of the Solution