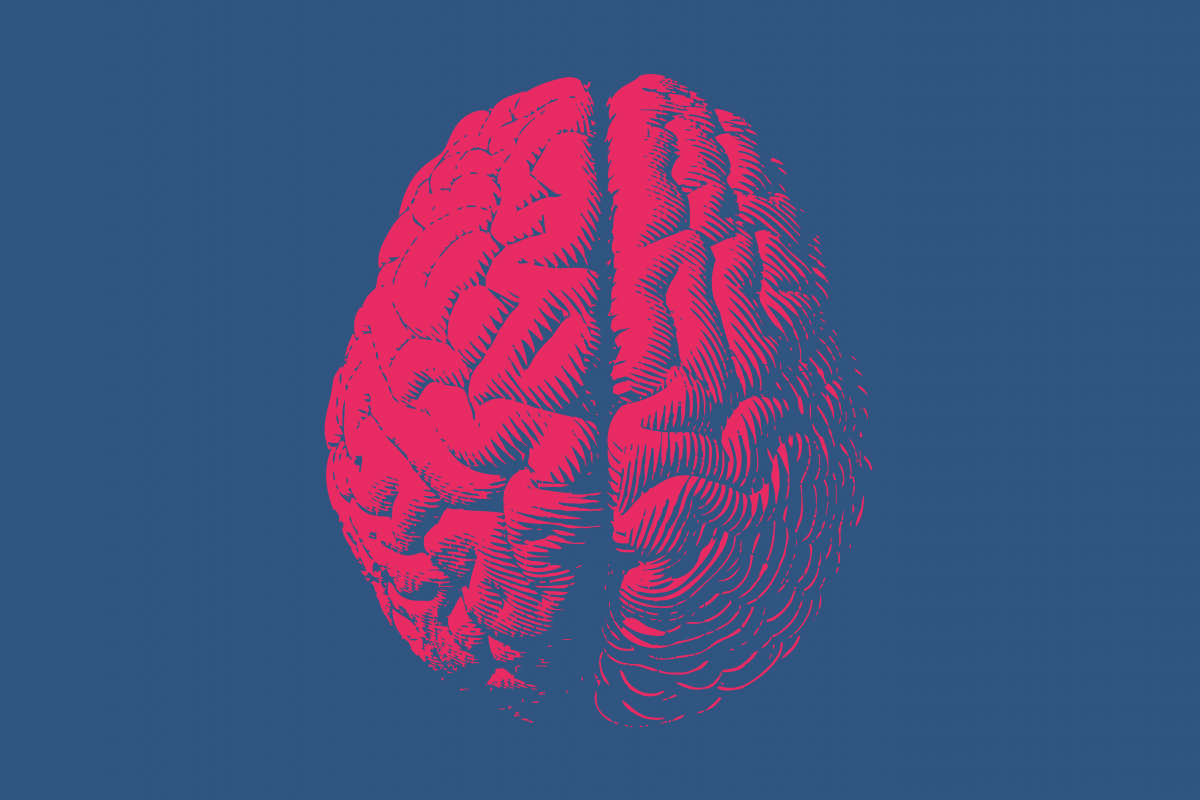 Startling Discovery Could Lead to New Treatments for Brain Cancer

When UVA Cancer Center investigator Hui Li published a paper outlining his discovery of a gene responsible for the deadliest form of brain cancer, he knew it would generate excitement. For years, scientists have searched for new treatment options for the fatal disease, and this possible “Achilles’ heel of glioblastoma,” as Li describes it, could accelerate that search.

Still, the response was overwhelming. “After my team’s paper was published I received emails and phone calls from clinicians, patients, and families from all over the world,” Li says. “They wanted to know how far along we were in our research. Was there anything we could offer to help them now? Was there anything they could do to change their lifestyle to suppress this gene?

“I cried as I read those emails. They were desperate for any bit of hope,” Li says. “I wish I had the answer for them right now.”

Identifying the Building Blocks of Cancer

Finding cancer-causing genes is difficult. The environment inside cells is so complex that it is hard to determine cause and effect. In fact, Li and his team were not even working on glioblastoma when they first made the connection that led to the discovery. Instead, they were studying a rare childhood cancer called rhabdomyosarcoma. 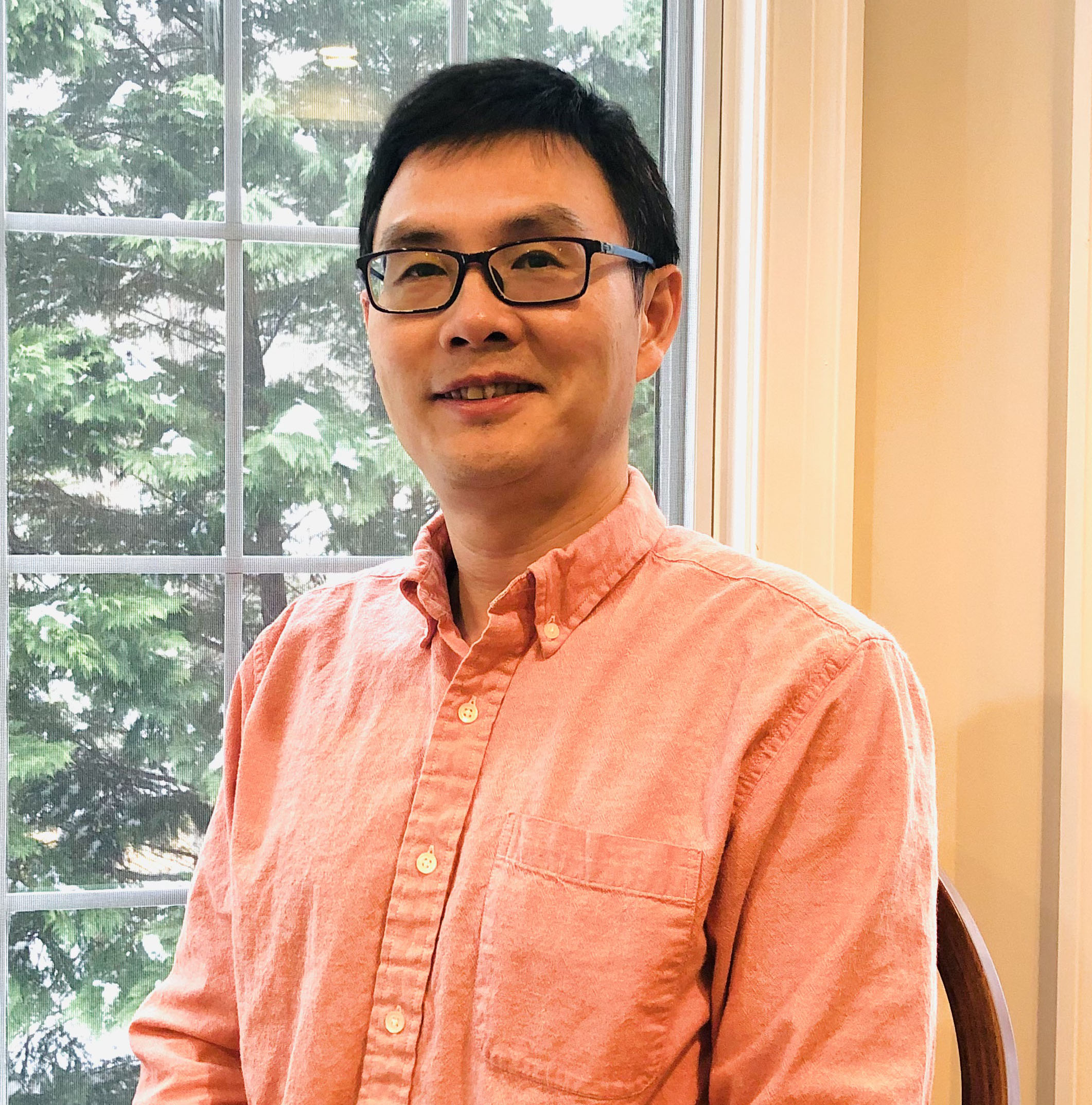 During their research, the team discovered an abnormality in a gene called AVIL, which also happens to be a primary driver in glioblastoma. “One hundred percent of glioblastoma cells over-express AVIL,” Li says, “and we know that if you take it away in glioblastoma cells they can’t survive or form tumors in the brain.” This approach, the team believes, can lead to discoveries of other oncogenes—the first step in developing new treatments for a variety of cancers.

In fact, Li’s breakthrough was so revolutionary that is was named one of the biggest discoveries of the year by the prestigious STAT News, which covers advances in biomedicine. The STAT News contest, which was structured like a March Madness basketball tournament, saw Li’s discovery sail to the Final Four.

What stands in the team’s way is time, and critical, sustainable funding for their research. New fundamental discoveries stem from basic science research; yet federal funding for basic science research is extremely limited. “Private support allows a lab like ours to work without interruption, building upon the breakthroughs that came before. It’s philanthropy that helps us explore high-risk, potentially high-reward ideas,” Li says.

That ability will allow Li and his team to discover the answers and solutions patients need—which is what Li wanted to accomplish when he became a cancer researcher. “Part of the reason I became interested in cancer research was my mom. When I was in college, she was diagnosed with breast cancer and I really wanted to do something for her and other patients who had been touched by the disease.”

“Being a cancer researcher is a privilege, and the role comes with great responsibility,” Li adds. “We know we have to work harder and faster. We have to push the boundaries of our investigations and offer the answers our patients need, today.”

Help transform the future of healthcare by making your gift today or contacting Kelly Reinhardt for more information. 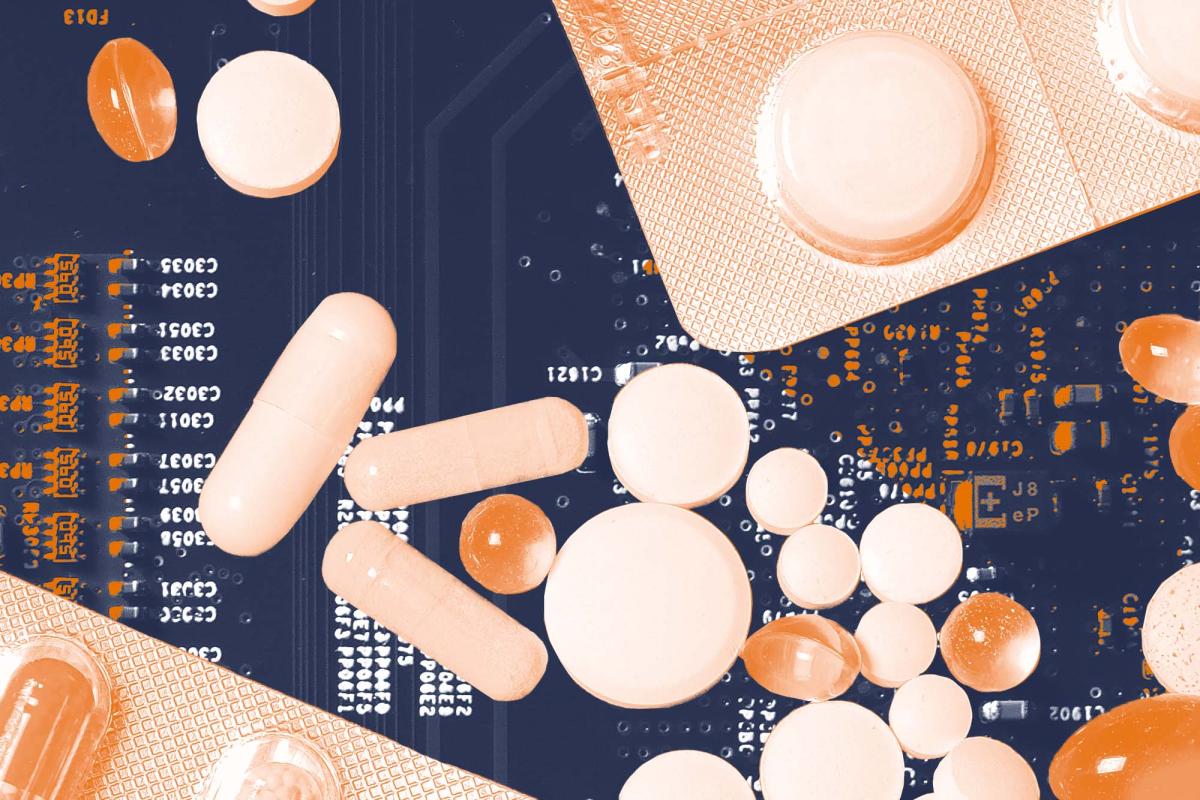 In a trend that could transform the realm of diagnosis, prevention and treatment, machine learning algorithms are being incorporated into clinical research labs across the University to more quickly identify disease patterns. Biomedical scientists working with COVID-19 have a new tool to help them better understand the virus as they develop vaccines and treatments. 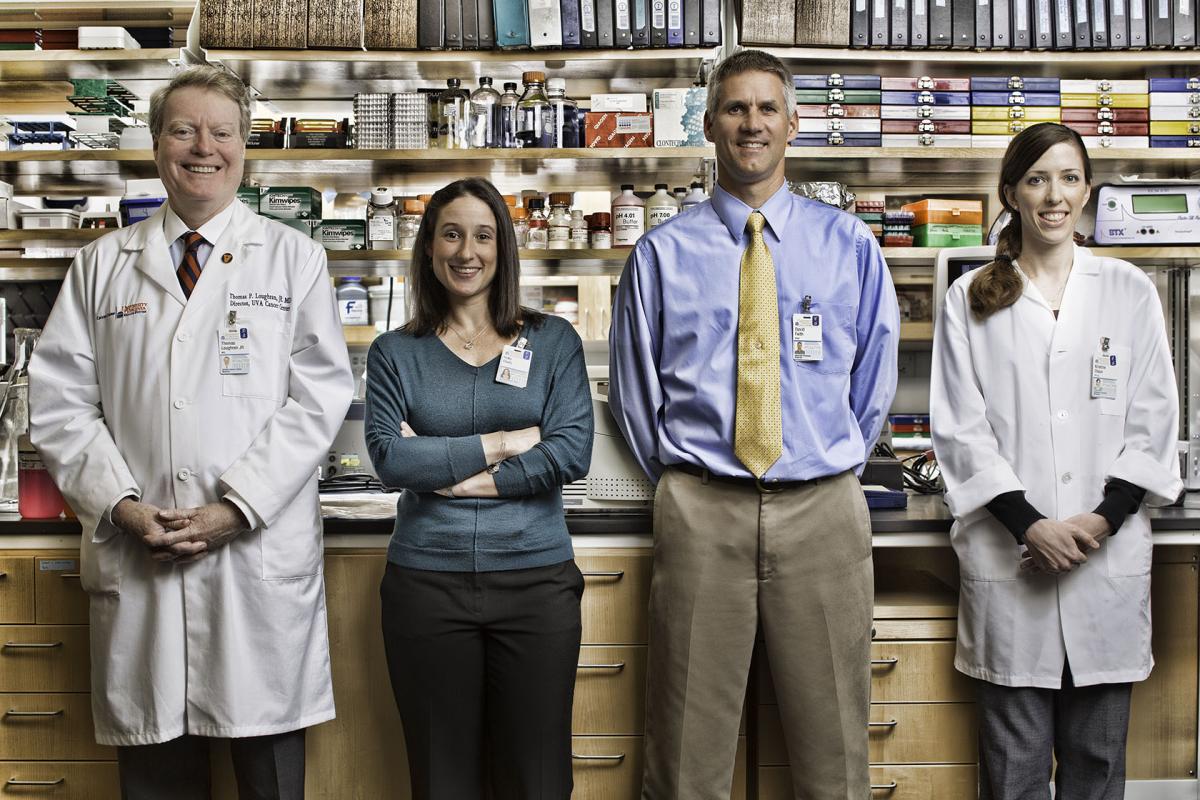 As a successful entrepreneur in the Silicon Valley
technology industry, Lane Bess is a hard-charging risk
taker who makes things happen. But when doctors
diagnosed him in 2011 with large granular lymphocyte
(LGL) leukemia—an uncommon and incurable blood
cancer—he felt a rare sense of helplessness about his
future.