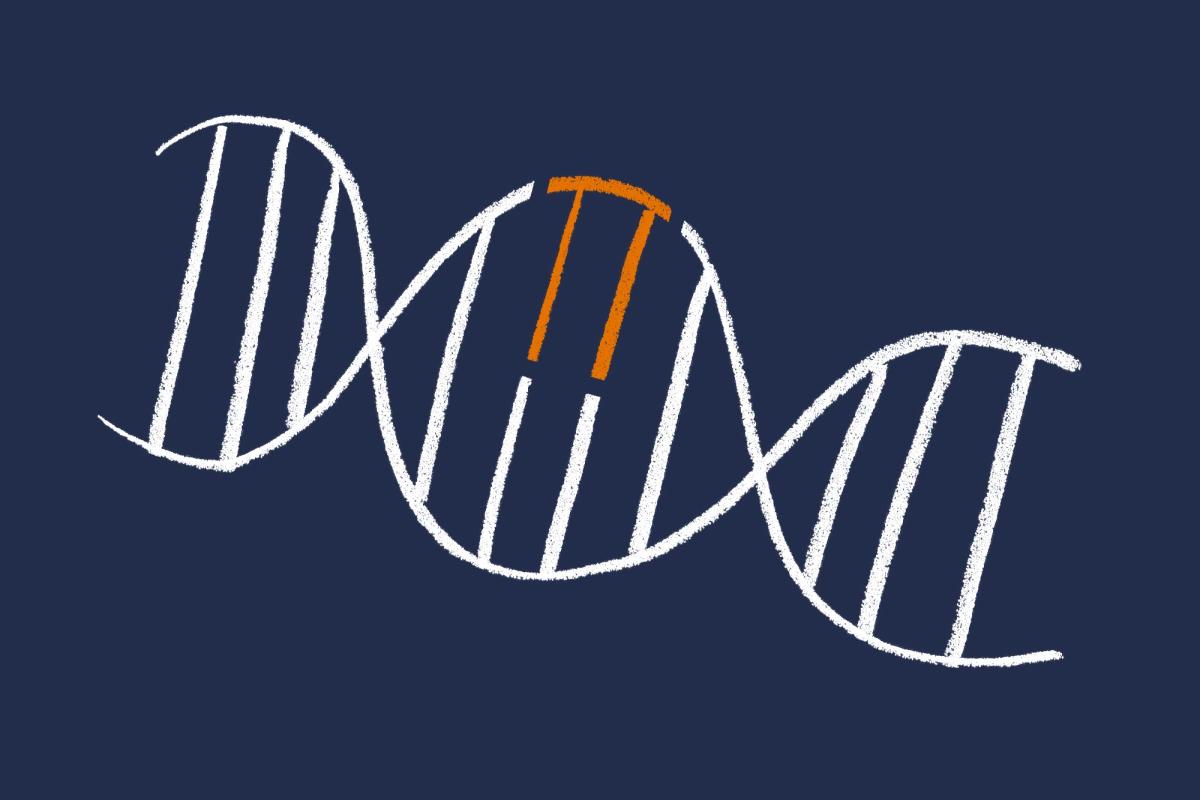 Researchers at the University of Virginia School of Medicine have discovered how a common gene mutation robs people of natural cancer protection.

Hao Jiang, of the UVA Cancer Center, and his collaborators have revealed why a mutation in the UTX gene disrupts cells’ ability to suppress tumors. The gene product, they found, forms tiny droplets in cells that help prevent tumor formation. But the mutation throws a wrench in that important process, leaving affected people vulnerable.

The new understanding of this vulnerability will help scientists and doctors as they seek better ways to battle and prevent cancer.

“How UTX inactivation causes human cancers remained elusive, as we did not know its key molecular activity that is critical for tumor suppression, posing a barrier to cancer therapies targeting UTX-related pathways,” said Jiang, of UVA’s Department of Biochemistry and Molecular Genetics. “Our work largely solved this mystery. Moreover, it suggests that disruption or alterations of these droplets can profoundly affect how our cells fight cancer. Forming proper droplets is likely to be a fundamental mechanism that maintains cellular health, and we are just beginning to understand.”

Jiang’s work gives us a fascinating glimpse into an important way our bodies keep us safe from cancer. The UTX gene, he found, plays a vital role by directing the formation of “condensates” inside cells to prevent tumor formation. These little droplets condense from material in cells sort of like how water droplets condense on the outside of a cold glass. Once the droplets have formed, important biological processes can take place.

The droplets are important not just for suppressing tumors, Jiang and his team found, but for directing embryonic stem cells, generalized cells that can turn into highly specialized cells. For example, a stem cell might turn into a nerve cell or become bone. 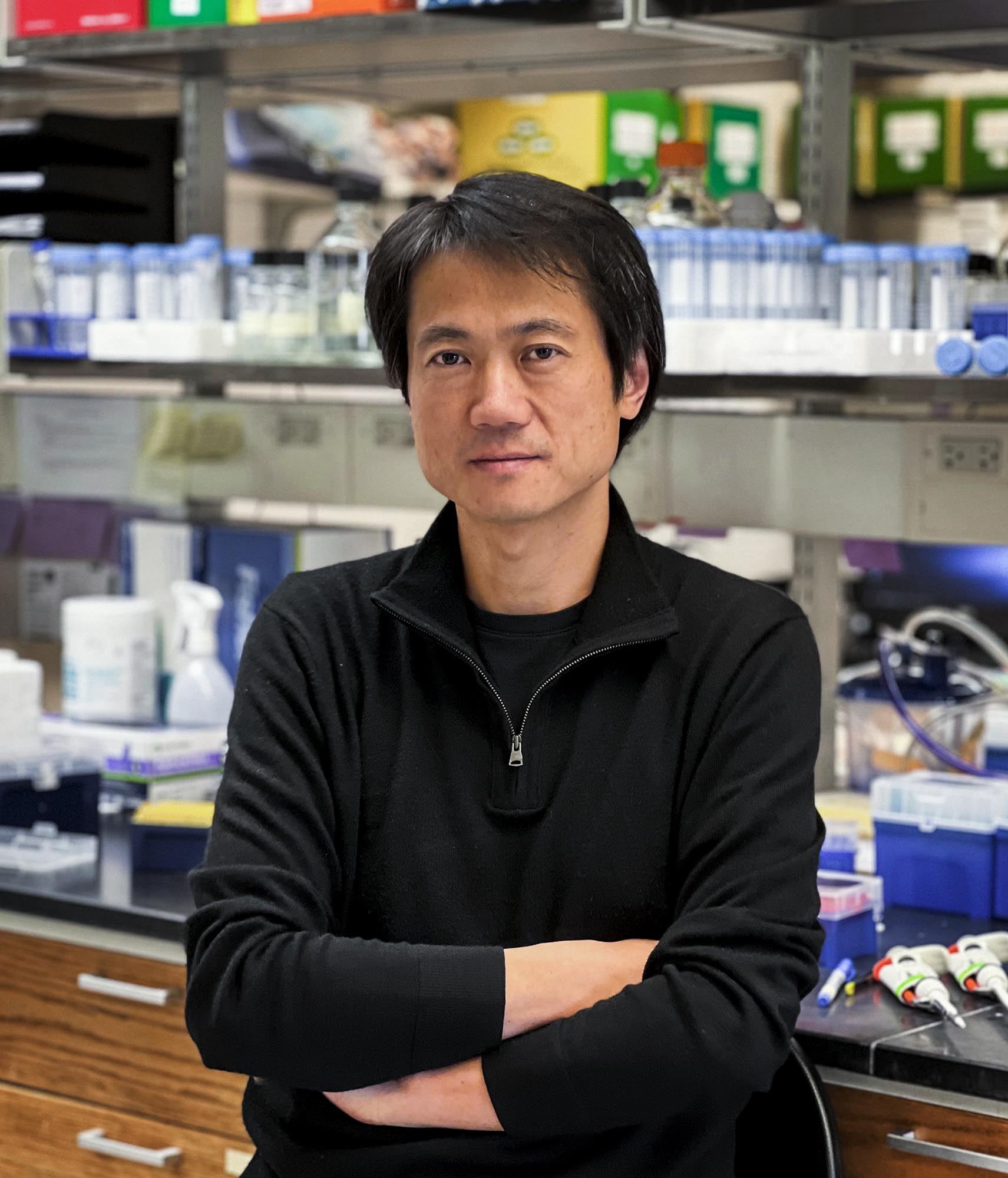 For tumor suppression, the researchers found, the droplets control the activity of chromatin, the genetic material contained in our chromosomes. This ensures chromatin’s “optimal activity,” the scientists write in a new paper in the prestigious scientific journal Nature. The interaction, they note, “ensures efficient and correct chromatin modifications and interactions to orchestrate a proper tumor-suppressive transcriptional program.”

Mutation of the UTX gene, however, robs cells of this important ability, putting people with the mutation at risk for cancer, the researchers conclude.

Another interesting finding in this work is that UTY, the Y-chromosome counterpart of UTX in men, forms condensates with more solid-like properties, making it less effective in suppressing cancer. This may contribute to the widely observed phenomenon that men are more likely to get cancer than women.

“We are very interested in how the condensate properties of UTX are regulated in cells and how other proteins may control cancer through forming droplets,” Jiang said. “These studies will likely open up new approaches to cancer treatment by regulating these droplets.”

This article was authored by Josh Barney and originally appeared in UVA Today.

Help transform the future of healthcare by making your gift to UVA Cancer Center or contacting Danica Rose for more information.

Mothers whose babies land in neonatal intensive care units are at greater risk for postpartum depression. A nursing graduate student’s study suggests an intervention that may make a difference for the infants and their moms. 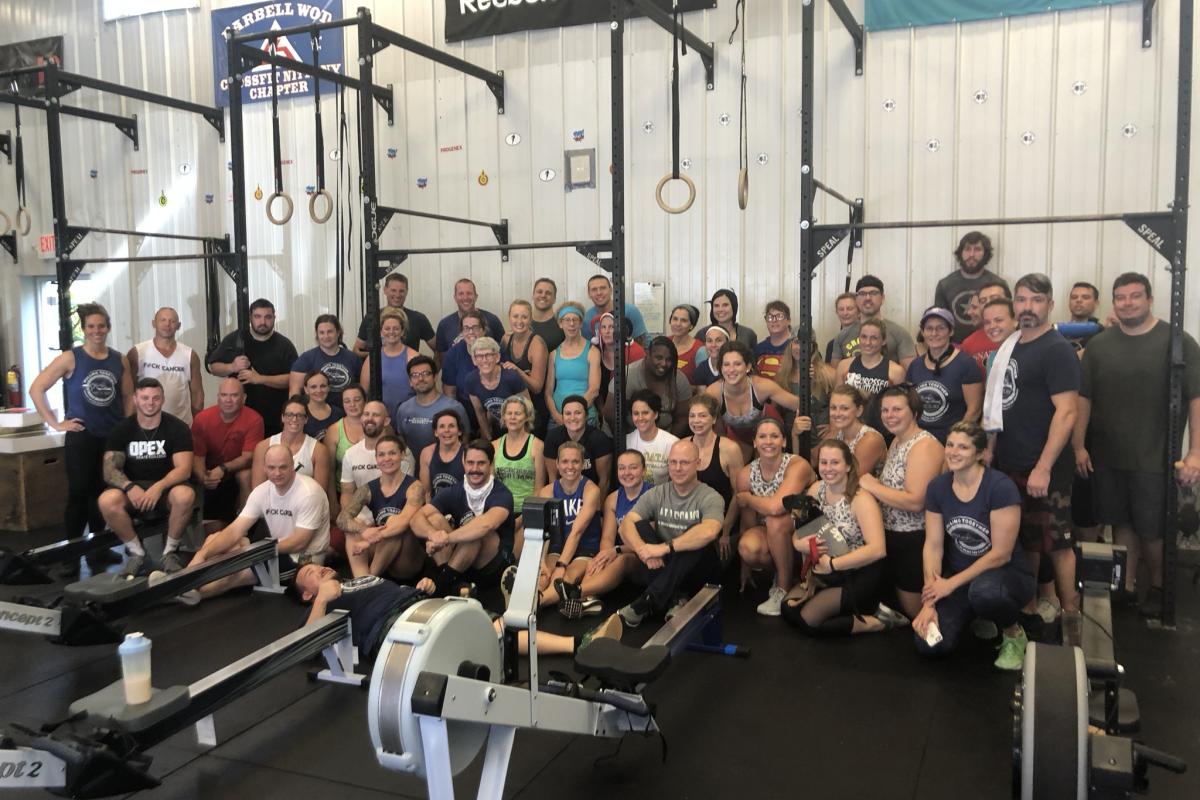 This September, 14 teams of four rowed 567,451 miles and raised almost $12,000 for UVA Cancer Center. It was a chance for a family and a community to come together to celebrate a son and support a worthy cause.

In the study, only 1.9% of uninfected household contacts who took a single dose of the drug came down with the flu.