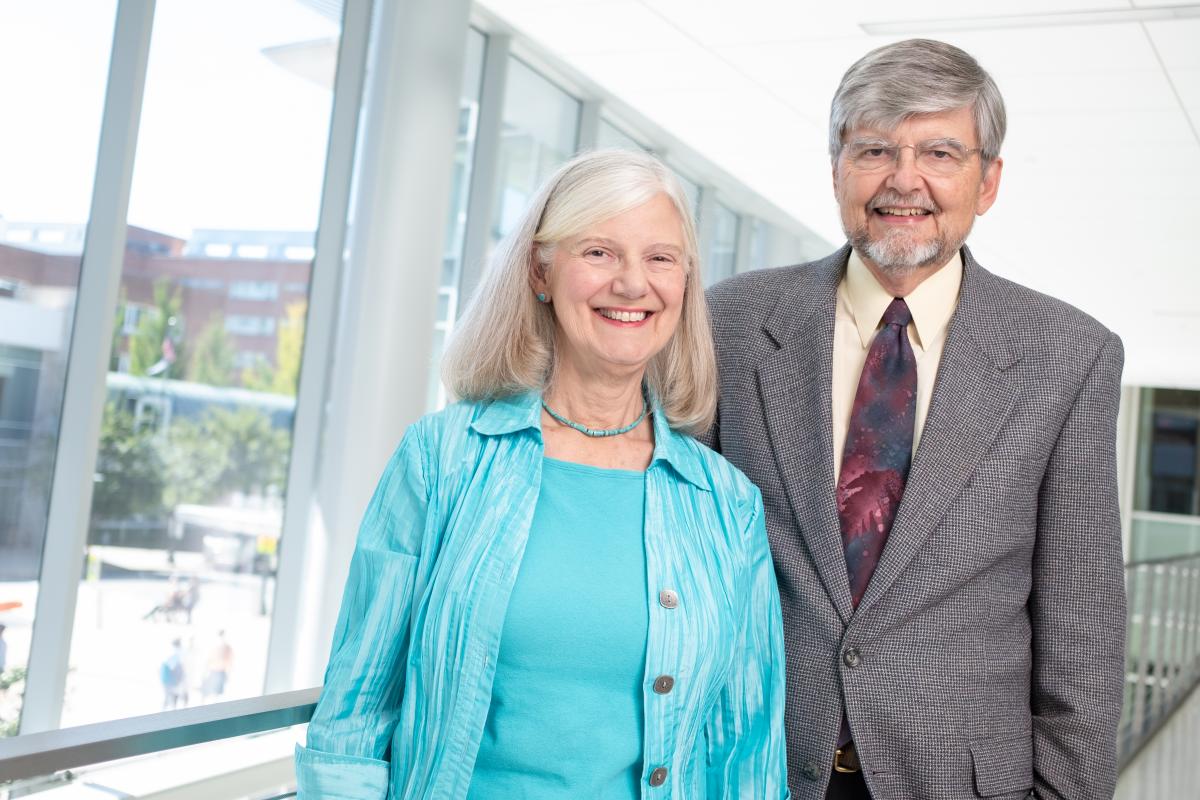 A former UVA doctor who helped raise the profile of cancer care in Charlottesville is giving UVA Health another boost, this time in the form of educational opportunities within the School of Medicine.

Dr. Geoffrey Weiss and his wife, Martha, have established the Weiss Family Bicentennial Fellowship, which will enable young doctors to specialize in the clinical investigation of hematology and oncology care.

“I’ve had the privilege to train over 100 fellows in my 30-plus-year career,” says Dr. Weiss, who served for many years as the Cancer Center’s medical director and chief of the Division of Hematology/ Oncology, “so nothing is more gratifying than continuing to support the development of young clinical investigators—that is, other than the birth of my kids and my marriage to Martha.”

The gift is also being amplified by UVA through the Bicentennial Scholars Fund Matching Program, which is a University-wide effort to increase scholarship opportunities for students.

“We’re enormously thrilled that the University has contributed matching funds to this fellowship,” he says, “a step that will leverage our gift to maximize its benefit. The Cancer Center has been on an upward trajectory for some time, so it is a privilege for us to make a contribution to that success.”

Dr. Weiss is a physician who spent his career treating patients and developing trials of new cancer therapies. Taking the knowledge that basic scientists discover at the bench, he says, and applying it to patient care and studying its impact, is the only path to making progress in cancer care.

Recognizing that a shortage of clinical researchers is projected for the next decade, he hopes that this gift will attract young doctors to UVA, where they can acquire the skills they’ll need to enter a career in academic medicine and clinical investigation.

The Weiss family came to UVA in 2004, when Dr. Weiss became the chief of the Division of Hematology/Oncology. Among his many notable accomplishments was helping transition UVA’s cancer programs into the Emily Couric Clinical Cancer Center building.

But Dr. Weiss isn’t the only member of his family dedicated to supporting cancer patients. Martha, a former psychiatric nurse, is active in the Patients & Friends Steering Committee. She also volunteers with the UVA Hospital Auxiliary, helping patients in the Cancer Center, and serving as the Auxiliary’s liaison to the Cancer Center Advisory Board.

“We thought this award would allow fellows to engage in cancer clinical research,” she says, “and receive a career boost to compete for positions at UVA or other first-rate institutions.”

While Dr. Weiss now devotes much of his time in retirement to new pursuits— he’s written one novel and is at work on a second—the teaching and learning of medicine remain close to his heart.

He is grateful for the mentorship of innumerable physician-leaders during his early career. And, of course, there are the young doctors he trained, many of whom are now successful clinical researchers and leaders of their own programs.

“I remember them, they remember me, and when our paths cross,” he says, “it’s a moment of extraordinary pride for me.” 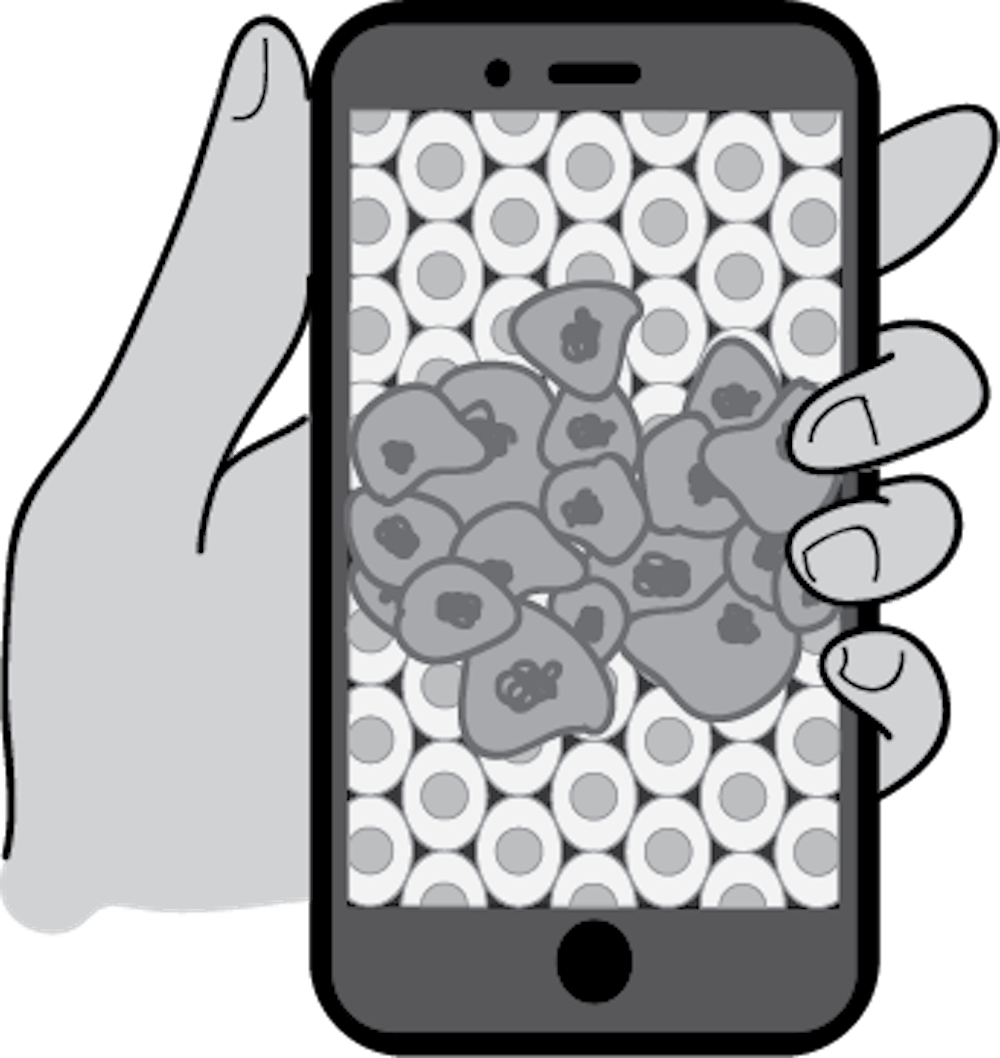 At the start of this year, a research team began developing a mobile app that healthcare providers can use to help manage cancer pain, and to help strengthen and build research capacity in Nepal.&nbsp; 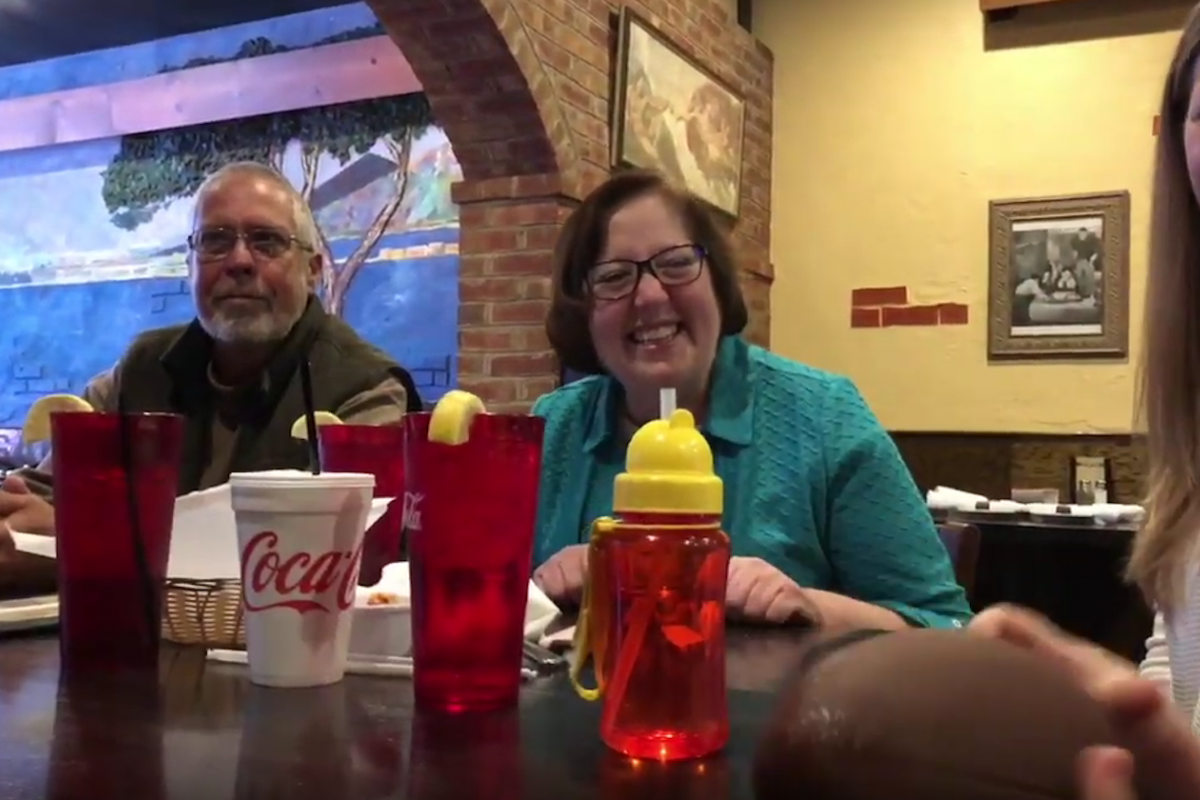 In 2011, Nancy’s daughter took her to the doctor after she had been complaining about flu symptoms all week. After a few tests and scans, they found a tumor that had grown around her kidney and up her Inferior vena cava, or IVC, the largest vein in the body. Doctors estimate the tumor had been growing for two years without being noticed. 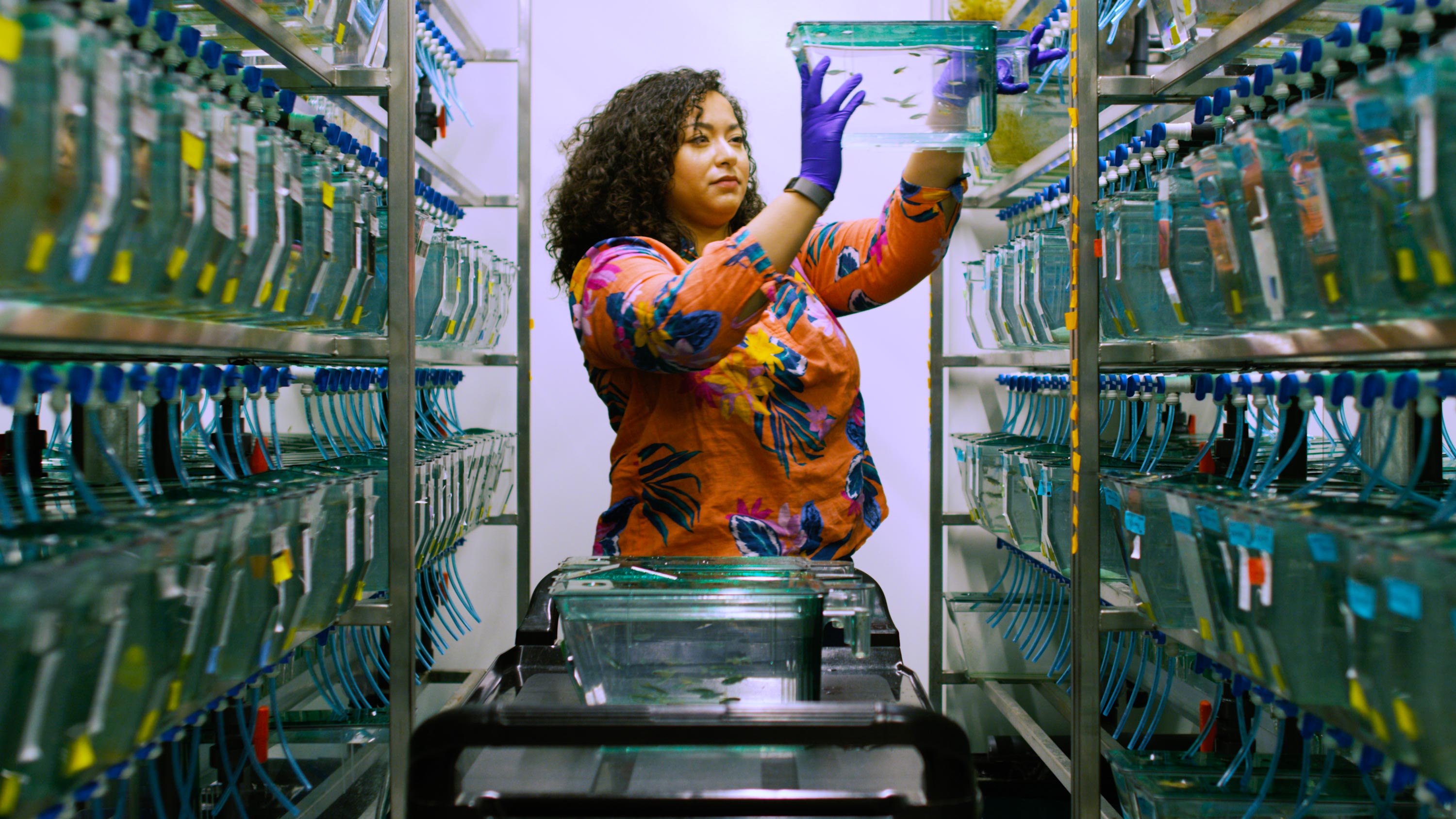 What if We Could Regrow Nerves, Organs, and Tissues?

Is there a way to reactivate a dormant gene in the human body that would enable us to regrow tissue? Dr. Sarah Kucenas uses zebrafish to study the regenerative capabilities of the human body.

What if We Could Regrow Nerves, Organs and Tissue?